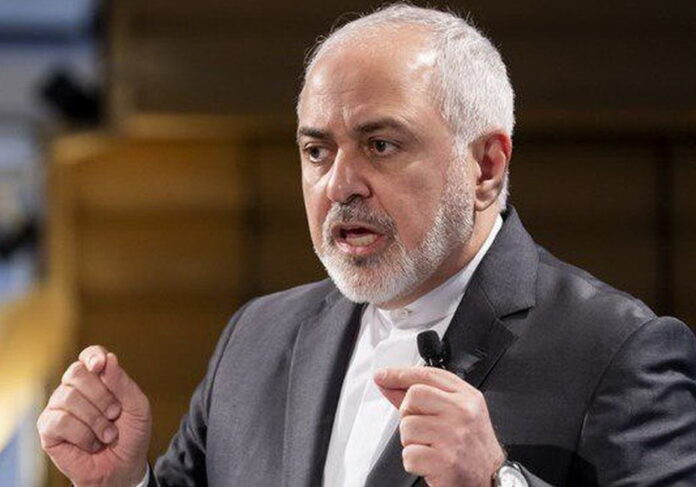 Iranian Foreign Minister Mohammad Javad Zarif has called on the incoming US administration to accept multilateralism, cooperation, and respect for law.

“The American people have spoken. And the world is watching whether the new leaders will abandon disastrous lawless bullying of outgoing regime—and accept multilateralism, cooperation and respect for law,” Zarif said in his first reaction to Joe Biden’s victory in the US presidential votes.

Iran’s First Vice-President Es’haq Jahangiri had earlier hailed the end of Donald Trump and his “hawkish” team’s tenure in office, expressing hope that his successor would return to the rule of law and respect other nations.

“Finally, with the announcement of the results of US elections, the era of Trump and his adventurous and belligerent team came to an end,” Iranian First Vice-President Es’haq Jahangiri tweeted late Saturday.

“Violation of international treaties, from [those on the issue of] environment to economic and inhumane sanctions against the Iranian nation, and support for terrorism and racism formed the basis of Trump’s policies,” he noted.

He said the Iranian nation stood up to Trump’s “maximum pressure” policy, and won’t forget the pains caused by “the massive disruption of its livelihood, the patients’ lack of access to medicine, and the assassination of the dear General Soleimani.”

“I hope we will see a change in the destructive policies of the United States, and its return to law and international commitments and respect for [other] nations,” Jahangiri tweeted.

“We stood against Trump’s America and refused to bow down through national resolve and Islamic zeal. If Biden comes [to office], we will tell him, too, that never test what has already been tested,” Ashena said in an earlier tweet.