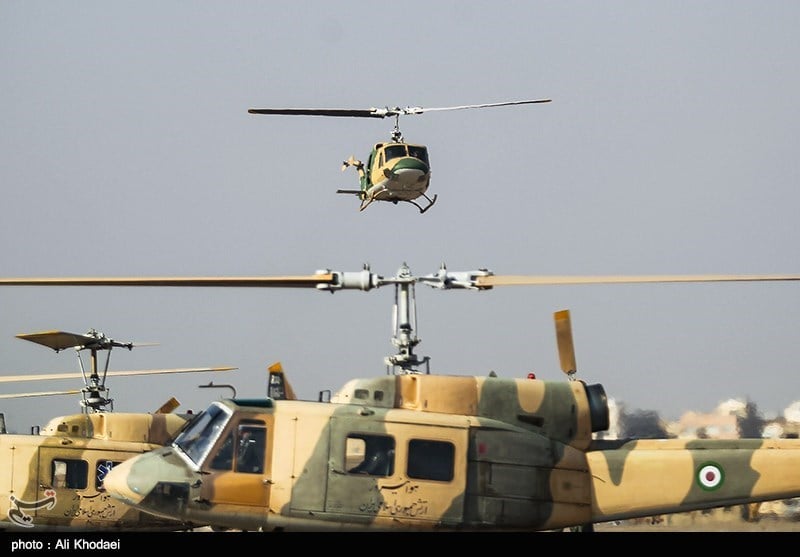 The optimized system has been developed by local experts serving in the Army Ground Force’s Airborne Division.

Bell 206, a family of two-bladed helicopters, has been in service in the Iranian Army, Police and Emergency Medical Service for decades.

Due to the high cost of military flight training in actual circumstances, countries have focused efforts on developing simulators.

Iran is one of the region’s top countries in manufacturing advanced simulating systems.

In comments in February 2018, Leader of the Islamic Revolution Ayatollah Seyed Ali Khamenei called for efforts to maintain and boost Iran’s defense capabilities, hitting back at the enemies for disputing the country’s missile program.

“Without a moment of hesitation, the country must move to acquire whatever is necessary for defense, even if the whole world is opposed to it,” the Leader said.