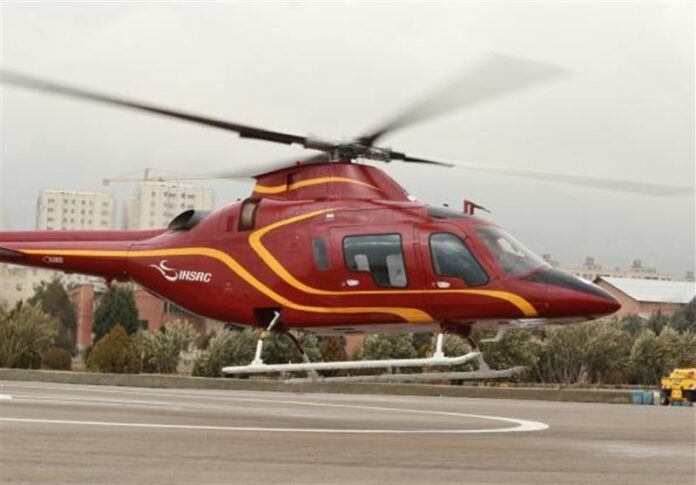 Iran has unveiled a new utility helicopter capable of serving both military and civilian purposes.

The ceremony to unveil the helicopter, named Saba 248, took place in the presence of Defense Minister Brigadier General Hossein Dehqan on Tuesday.

Dehqan introduced the copter as a medium-weight, double-engine, quadrotor aircraft, capable of carrying eight occupants. He said it could be used as a means of shipment, aerotaxi, or to carry out imaging and reconnaissance operations.

Saba 248, he said, can also be used as an air ambulance or to perform other relief and rescue functions.

Among its distinctive features, Dehqan said, were the integration in it of up-to-date navigation technologies, its dependable performance with only one engine, high safety and speed due to a sleek aerodynamic design, low noise and vibration, and capability to endure temperatures reaching as high as 55 ℃.

The helicopter can be offered at a competitive price to the international market, especially Muslim countries, the Iranian defense chief said.