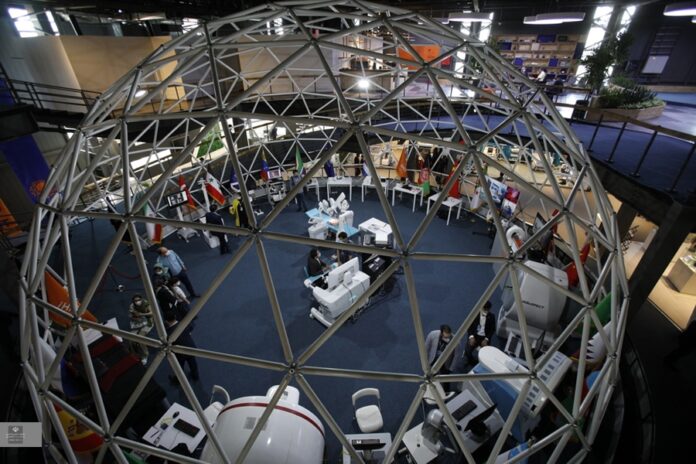 Iran’s vice president for science and technology has underlined the importance of houses of creativity and a new approach to the knowledge-based economy, with a focus on the potential of creative companies and cultural industries.

Vice President for Science and Technology Sorena Sattari made the comment during a launching ceremony for five major technological projects.

The projects include houses of creativity and innovation in the cities of Kashan and Tehran, a permanent exhibition of Made-In-Iran products for export and innovation factories of Kermanshah Science and Technology Park and the national observatory in Kashan.

Sattari said during the ceremony that the houses of creativity are being expanded to help commercialize the products of creative companies in such fields as handicrafts, animation, film, computer games and software as well as tourism, among others, especially in other countries. 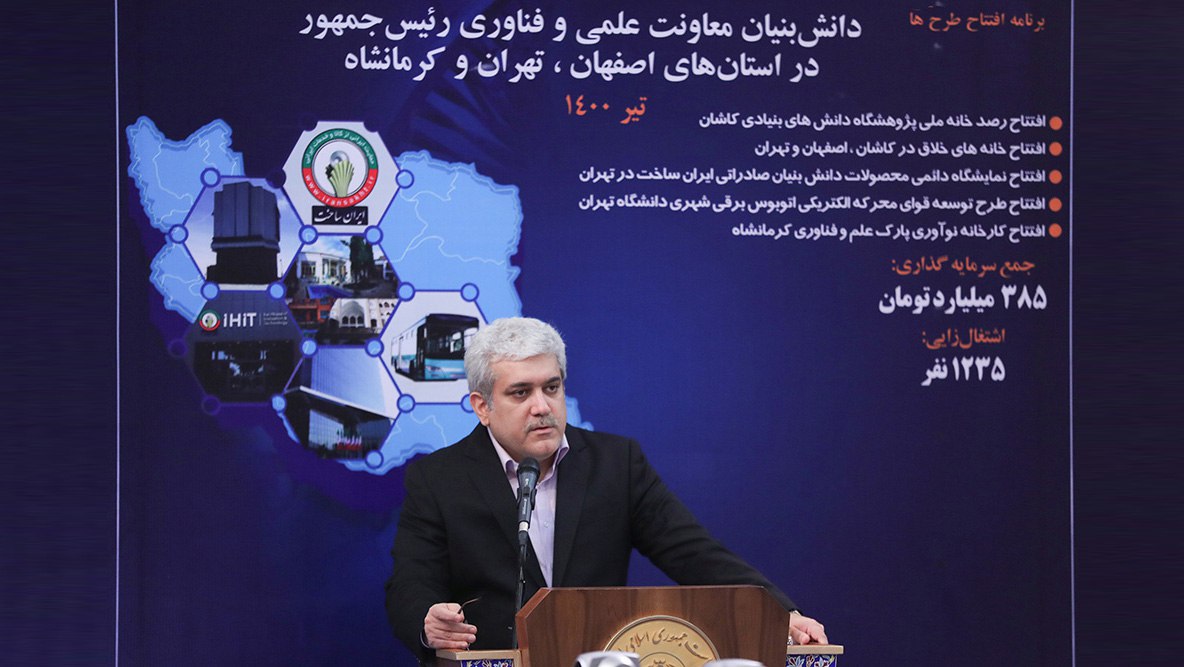 Sattari added that creative and startup companies in the mentioned fields have been “ties to the knowledge-based economy”, thanks to the more than 2,700-billion-dollar global market for such products. He said the new approach to development of technology in areas with a huge capacity to generate wealth and create jobs despite requiring no advanced or complicated technology, “can lead to a major positive change in the knowledge-based economy”.

The vice president also said an interactive network of knowledge-based and creative companies is being developed to help promote the Iranian innovation biome.

“[This network has been launched] with the investment of the private sector and establishment of these houses [of creativity] in target countries for exports, with the aim of introducing achievements and capabilities of the creative and knowledge-based companies in Iran,” he said.

Sattari further explained that the Iranian House of Innovation and Technology has been launched in Tehran. He said this is an exhibition located in the venue of Tehran International Exhibition. The vice president said this serves as the head office for houses of innovation and creativity in target countries for export, and operates under the supervision of the Science and Technology Vice Presidency.

The head of the Iranian National Elites Foundation noted that there are now more than 7,000 knowledge-based and creative companies active in Iran, which are playing a major role in the national development.

Sattari also hailed the completion of Kashan Observatory, saying it is among the eight largest observatories in the northern hemisphere of the earth.

Sattari said only the mirror used in the observatory’s Iranian-made telescope has a diameter weights 4 tons and has a positional accuracy at the micron level.

“More than 2.5 million man hours of work has been put into this technological project and more than 40,000 pieces of equipment were made inside Iran [for the telescope],” he said.

“This technological project is a source of national pride and provides the basis for Iran’s scientific and technological power. It can also lay the ground for Iran’s presence among the top countries active in this sphere in the years to come.”