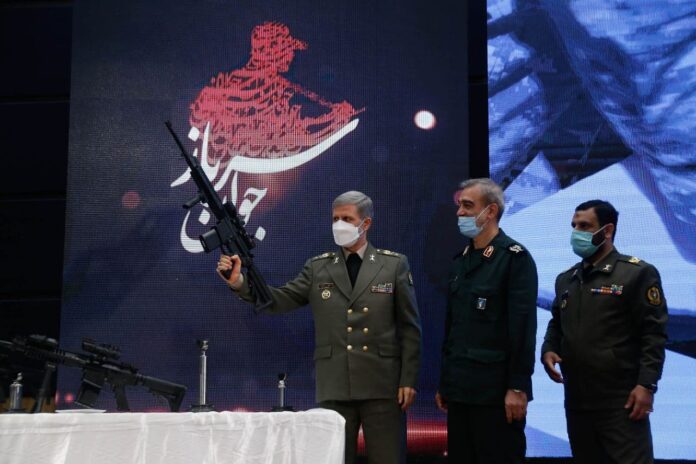 The advanced assault rifle was unveiled along with a number of sport weapons in a ceremony held in Tehran on Sunday, March 7, 2021.

The Iranian assault rifle has a calibre of 7.62×51mm NATO, and its effective firing range equipped with a day vision and a thermal vision scope is respectively 800 and 600 metres.
Massaf is apparently the Iranian version of the German assault rifle HK417, manufactured by Heckler & Koch.