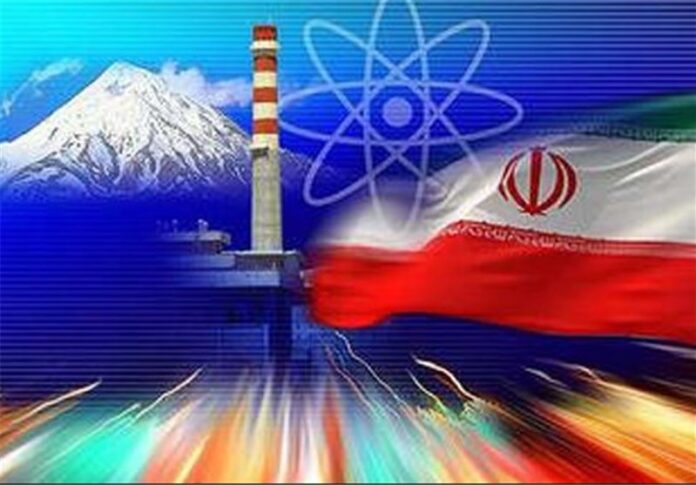 Iranian President Hassan Rouhani in a ceremony on Thursday unveiled 12 new achievements of the country’s peaceful nuclear industry, ahead of the National Nuclear Technology Day.

New zonal centrifuges and ultracentrifuges manufactured in the country were among the accomplishments unveiled at the ceremony in Tehran.

Zonal centrifuges are used to separate cells organelles in a large-capacity rotating chamber. They are used for producing vaccines for diseases like influenza, rabies, hepatitis B, and meningitis.

Ultracentrifuge is a centrifuge optimized for spinning a rotor at very high speeds, capable of generating high acceleration.

The president also via video-conference inaugurated the Pasmangoor nuclear waste stabilization and storage facility in Anarak in the central province of Isfahan.

Radioactive or nuclear waste is a byproduct from nuclear reactors, fuel processing plants, and institutions such as hospitals and research facilities.

In recent years, Iranian scientists have made remarkable progress in the field of peaceful nuclear technology despite sanctions imposed by the West.

The highlights of their achievements are usually unveiled on the National Nuclear Technology Day, which falls on Friday this year.

This year’s occasion comes after the implementation of a nuclear agreement between Iran and the Group 5+1 (Russia, China, the US, Britain, France and Germany).

The two sides reached the deal, known as the Joint Comprehensive Plan of Action (JCPOA) in July 2015 and started implementing it on January 16.