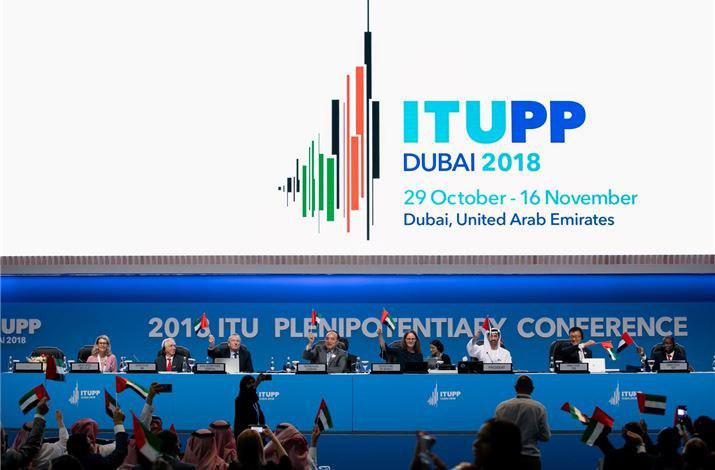 Iran has been elected to the ITU Council, the governing body of the International Telecommunication Union (ITU), with a vote higher than those of some leading members l0ike Russia, South Africa and Poland.

“Minutes ago, I received a short message from Indonesia’s Minister for Information and Communications Technology who congratulated me on membership of the Islamic Republic of Iran in the governing body of the International Telecommunication Union,” he said.

The Iranian minister pointed to his recent address to a group of his counterparts and foreign diplomats in the ITU Plenipotentiary Conference in Dubai, and said after the speech, “the secretary general of the ITU came to me saying that with the lecture I made as well as negotiations we had with other countries, most of the attendants praised Iran.”

The ITU member said Iran would gain the membership of the ITU Council with a high vote, Azari Jahromi added.

According to the minister, the Islamic Republic received a number of votes compared with other members of the ITU Council with longer history of membership, including Russia, South Africa, Poland, Azerbaijan and many others.

“Today is the time of self-confidence. We should believe that we can do whatever if we will,”

The first round of the bans – which had been lifted under the nuclear deal – was re-imposed in August. The US imposed the second round on Monday.