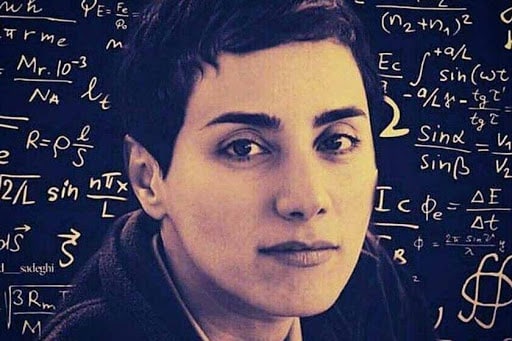 Azari Jahromi made the remarks in a tweet on Sunday, when the country launched a homegrown supercomputer named “Simorgh”, which is a benevolent, mythical bird of prey in Iranian mythology and literature.

In his tweet, the ICT minister vowed that the next supercomputer, whose development began today, will be named “Maryam” in memory of Mirzakhani.

He said the capacity of “Maryam” will be 100 times more than Simorgh.

Maryam Mirzakhani, the internationally-renowned Iranian mathematician and the first female winner of Fields Medal, died of breast cancer in July 2017.

With past honourees, including renowned physicist Albert Einstein, and inventors Thomas Edison, and Alexander Graham Bell, being a member of the organization is considered to be as one of the highest achievements for scientists in the United States.