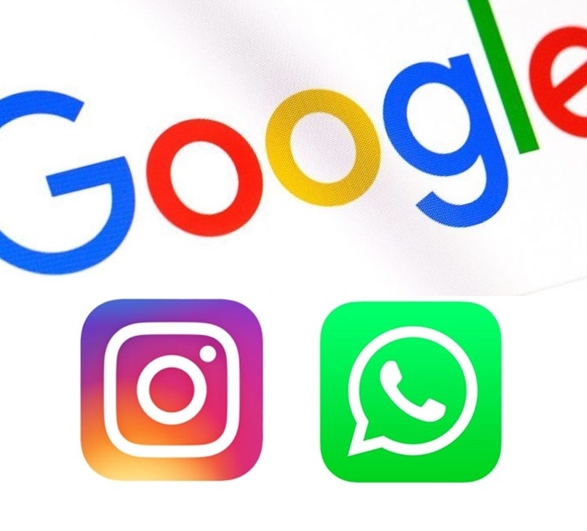 The head of the Iranian National Cyberspace Centre says permission has been issued to hold dialogue with Google, Instagram and Whatsapp over their adherence to the Iranian regulations.

Speaking in a national cyberspace conference held online, Abolhassan Firoozabadi said relevant authorities are to tell the Google company as well as the other two social networking services about Iran’s rules and regulations.

“There is no room for debate about platforms which are blocked now, but folks have been authorized to enter into talks with Google, Instagram and Whatsapp to tell them to respect our regulations. Of course, we believe not enough efforts have been made in that regard,” he added.

He noted the Iranian Ministry of Communications and Information Technology is responsible for holding the talks.

He also called on officials not be present on blocked platforms.