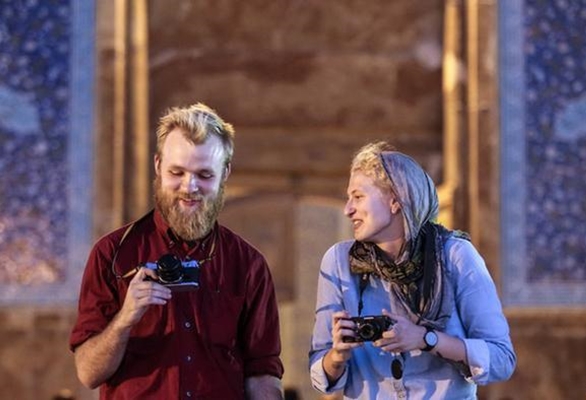 The Iranian Ministry of Tourism, Cultural Heritage, and Handicrafts will continue its cooperation with world bodies to draw up a national Iranian tourism promotion program with EU funding.

“Based on an official letter sent by the deputy head of UNESCO’s regional office in Tehran to the Tourism Department of Iran, the EU funding has been approved for phase two of joint cooperation to draw up a national program on the promotion of tourism,” said Alireza Rahimi.

He said UNESCO had already announced its readiness in a meeting via videoconference to keep working with Iran on implementing the said project.

“The Tourism Department has been notified of the approval of phase two of financing for the continuation of cooperation based on finalizing the proposal of the plan with the technical help of UNWTO’s international consultants and the participation of beneficiaries in the process of drawing up the plan,” he added.