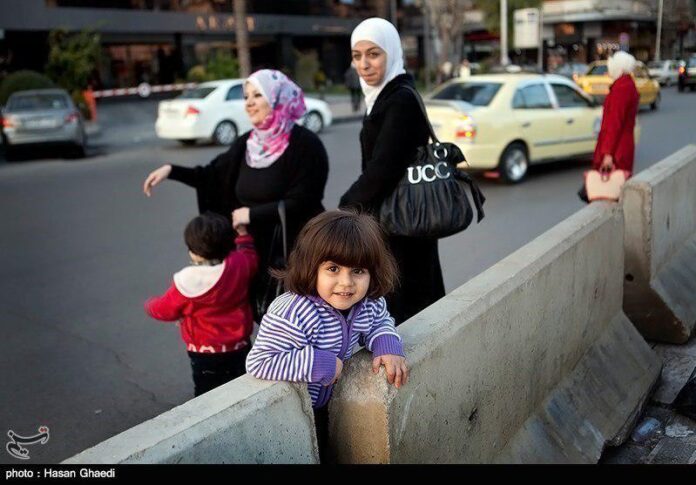 Iran, Turkey and Russia – the guarantor states of the observance of Syria’s ceasefire regime – have issued a joint statement after two days of trilateral talks in the Kazakh capital Astana.

The second meeting was held on Tuesday with Hossein Jaberi Ansari, a senior assistant to Iran’s Foreign Minister in Political Affairs; Alexander Lavrentiev, the Russian President’s Special Envoy on Syria; and Sedat Onal, the Deputy Undersecretary of the Turkish Foreign Ministry in attendance.

During the meeting, the officials finalized the draft statement of the Ninth Round of Astana Talks on Syria Crisis. They also set the date and place of the third meeting of the committee charged with swapping prisoners and the fate of the people who disappeared or were abducted during the Syria crisis.

The officials also agreed on the date of the next round of the international conference on Syria peace.

Following the talks, the three states issues a joint statement, the full text of which follows:

on the International Meeting on Syria in Astana