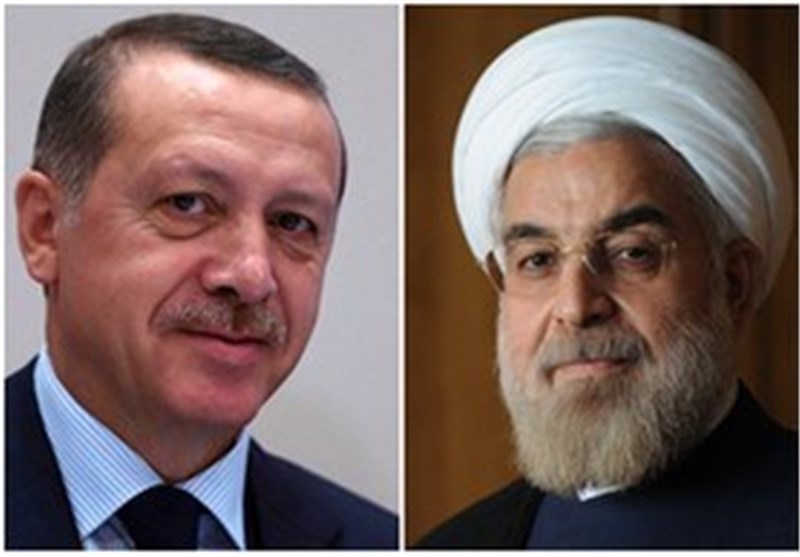 The Turkish ambassador to Tehran has announced that his country’s president, Recep Tayyip Erdogan, will hold a virtual meeting with his Iranian counterpart Hassan Rouhani on Tuesday evening.

The meeting will be held in the presence of a group of ministers and political and economic officials of the two countries, Tasnim News Agency quoted the Turkish envoy as saying.

These talks will be held in the framework of the sixth meeting of the High-Level Cooperation Council (HLCC).

Rouhani and Erdogan will discuss the deepening of trade and economic ties, as well as the elimination of obstacles in the way of bilateral cooperation.