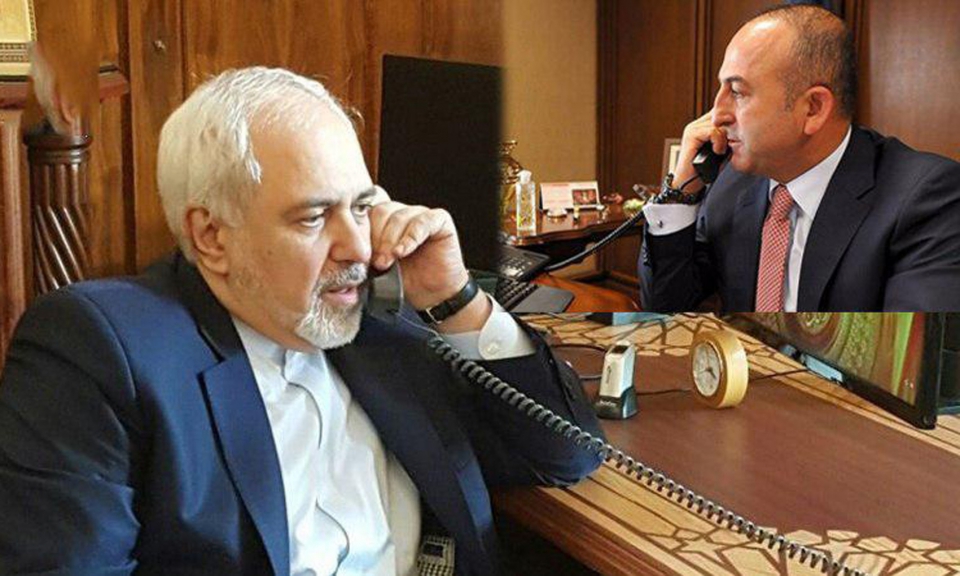 During the call, the two sides conferred on the latest regional developments, especially after Tehran’s decisive and legitimate response to the US military base in Iraq.
Earlier in the day, Zarif also held separate phone conversations with his Austrian counterpart Alexander Schallenberg and Malaysian top diplomat Saifuddin Abdullah.
In the phone calls, the foreign ministers discussed the latest developments in the region.
The talks came hours after Iran’s Islamic Revolution Guards Corps (IRGC) hit the US’ Ain al-Assad base in Iraq with dozens of ballistic missiles in retaliation for the US assassination of top general Qassem Soleimani.