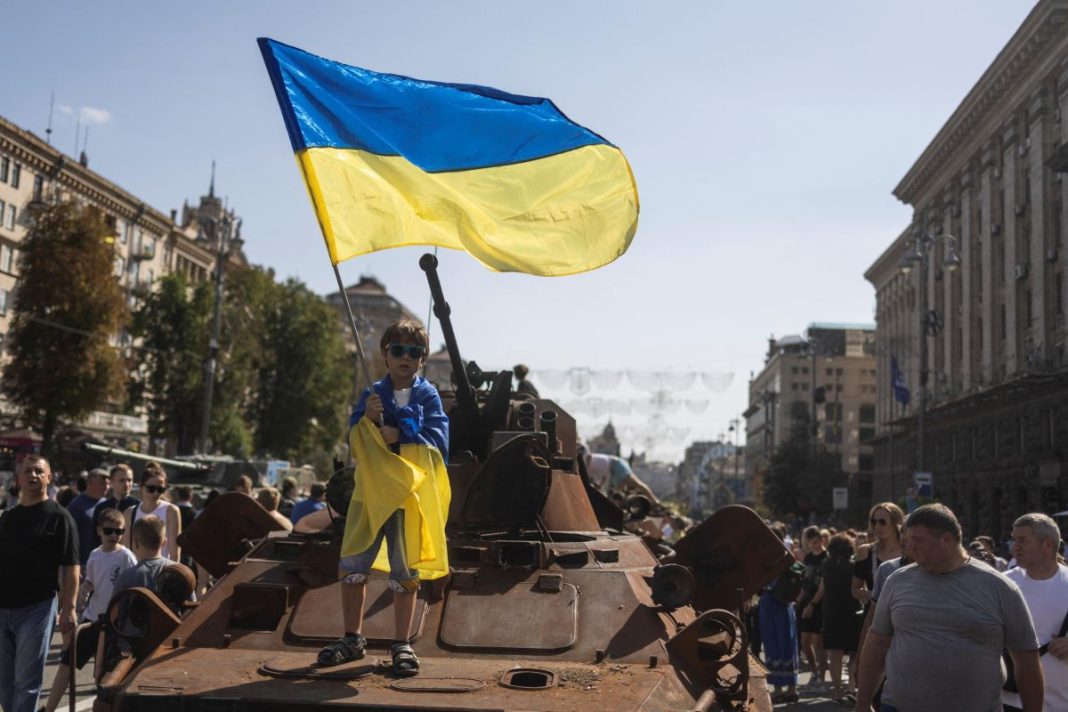 Iran’s Foreign Ministry has issued a travel advisory calling on the country’s nationals to leave Ukrainian soil or not to travel to the East European country, which has been engaged in a military conflict with Russia.

The advisory, issued by the Ministry’s Public Relations Department on Thursday, says, “Given an escalation of military clashes and insecurity in Ukraine, all Iranian citizens are strongly advised to avoid travelling to this country.”

Iranian nationals inside Ukraine were also advised to leave the country for their safety.
Russia has, over the past days, intensified attacks on various targets across Ukraine, including in Kiev.

Aside from the Russian war, Ukraine is locked in a diplomatic dispute with Iran over Russia’s use of what Kiev calls Iranian-supplied drones in the country.

Both Tehran and Moscow deny the claims.

In late September, Kiev said that it stripped the Iranian ambassador of his accreditation and decided to reduce Iran’s diplomatic presence in Ukraine to protest alleged drone deliveries to Russia.

Recently, Ukraine’s foreign minister said he has proposed to President Volodymyr Zelenksy that Kiev formally break off diplomatic ties with Tehran over the issue.