Iran trade delegation off to Germany 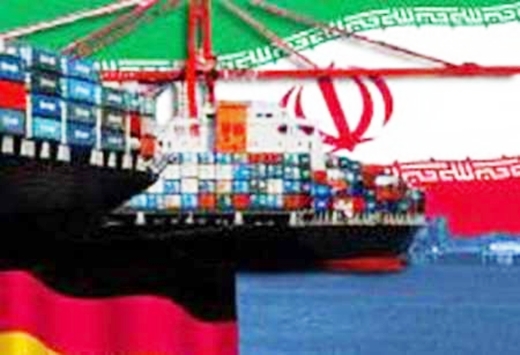 A 60-member trade delegation from Tehran Chamber of Commerce is to travel to Germany today.

The Iranian delegation is to visit Germany at the invitation of economic activists in German state of Bavaria.

Located in southeast of Germany, Bavaria is the largest state in that country.

During the past years, before removal of anti-Iran sanctions on January 16, Iran and Germany experienced a slump in trade ties.

January 16 was announced the ‘Implementation Day’ for the July nuclear deal known as the Joint Comprehensive Plan of Action (JCPOA) coincided with the removal of sanctions.

Implementation of the JCPOA has prepared the ground for Western countries, Germany in particular, to speedily resume ties with Iran.