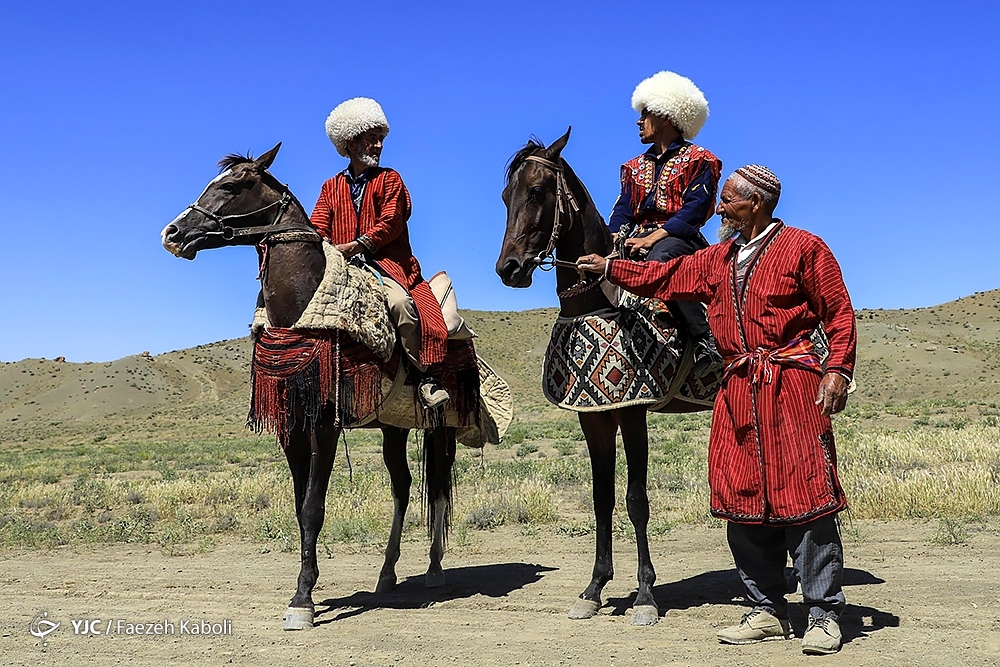 The Turkmen-majority and border county of Raz and Jargalan, which has various cultures and beautiful scenery and an ancient history, is located in Iran’s North Khorasan Province. Its capital is the city of Raz.

Raz and Jargalan County is largely located in a region of mountainous, intact wilderness, and manifold valleys. The county has an ancient history and beautiful and unique scenery.

Raz and Jargalan County has been inhabited since pre-historic times (the third millennium BC) and has had special significance because of its strategic location and many natural resources.

If you look around in Raz and Jargalan’s border area, you will be stunned by a harmony of colors, and thus, this region can also be called the land of colors.
The blue of the sky, with white speckles of clouds here and there, reaches down to the low hills, which are bright green, and gradually darkens downhill. Then, a spectrum of scarlet appears. 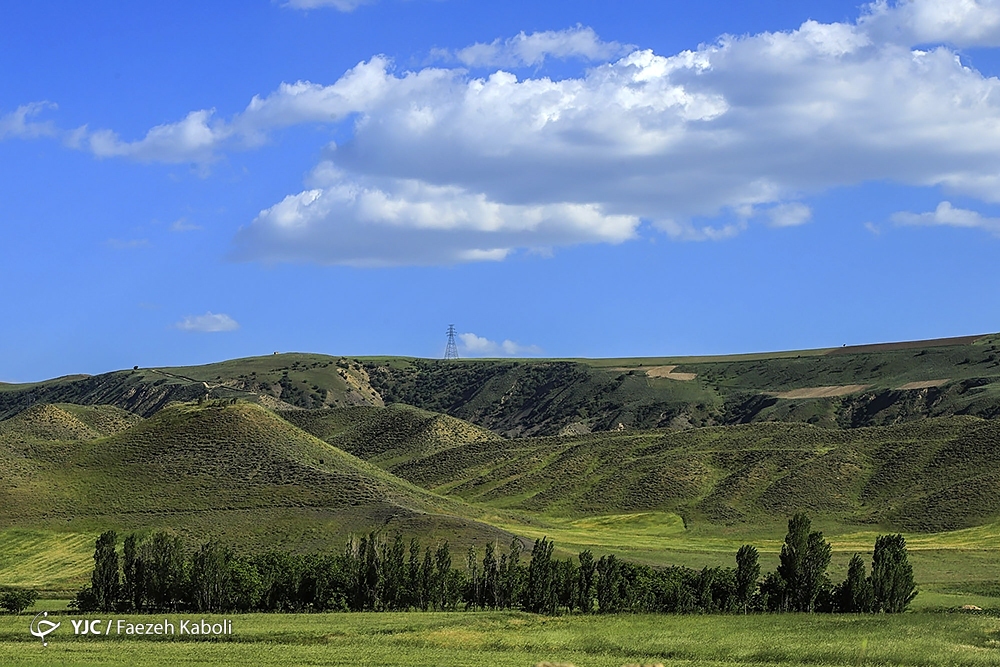 Life in Raz and Jargalan

Seventy five percent of the county residents are Turkmen. Others include Razis, Turks, Kurds, and Tats.

The co-existence of the Turkmens, Turks, and Kurds at complete peace is a rare attraction.
Most people are involved in animal husbandry, agriculture, garden keeping, training pure Turkoman horses, and carpet weaving. 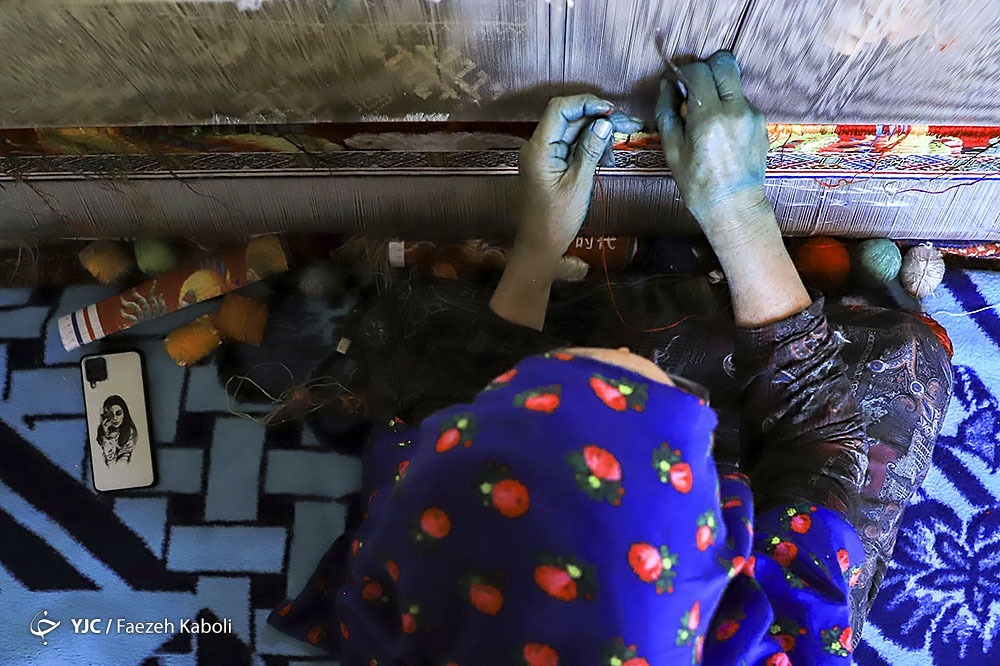 Popular traditions in Raz and Jargalan

When Norouz arrives, many of the natives of Raz and Jargalan who live elsewhere return to their ancestral land, and that is when weddings and rituals like horseback riding and koorash wrestling are common.

Raz and Jargalan’s traditional costumes, jewelry, and handicrafts are unique. So are the Turkmen costumes in particular.

It would be interesting to know that there are clothes for ladies to pick for different occasions. Women of various ages also dress differently. Those clothes are made of beautiful and patterned fabrics, and are heavily adorned by jewelry. Brides have dresses of their own, coming in scarlet.

Just as different Iranian ethnicities wear their own clothes, those worn by Turkmens in this area are also special to them, and are made of silk, animal skin, and cotton. They include outfits for the upper body, footwear, headbands, and various other items. Different jewelry add to the beauty of the Turkmens’ clothes. 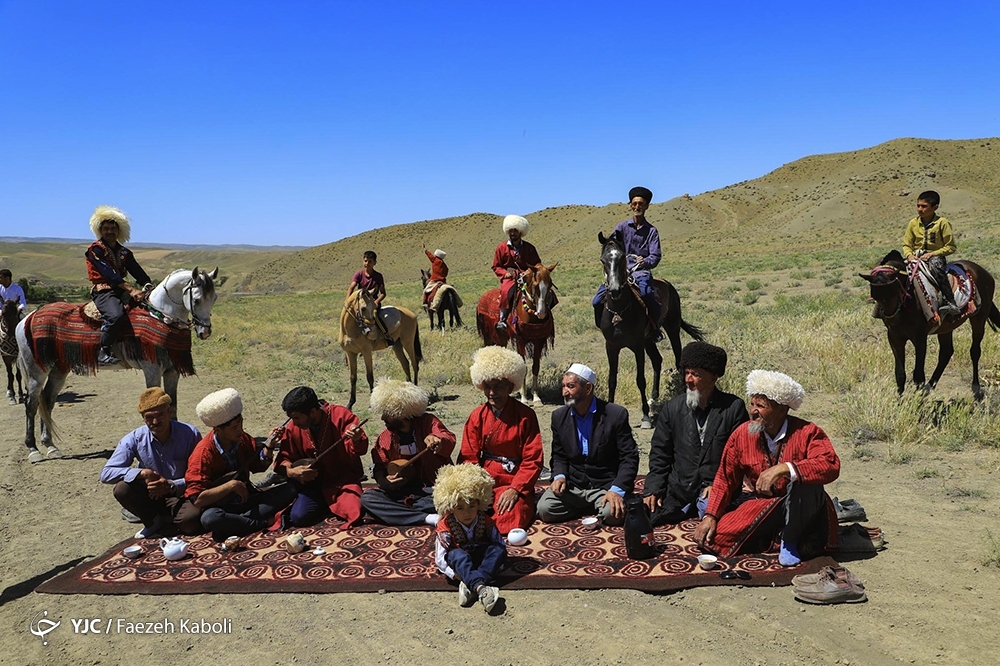 There are numerous beautiful natural, historical, and cultural attractions in the region, some of which we will refer to. Also, it has unique handicrafts. Among the most famous industries of the region are rug weaving and silk weaving. 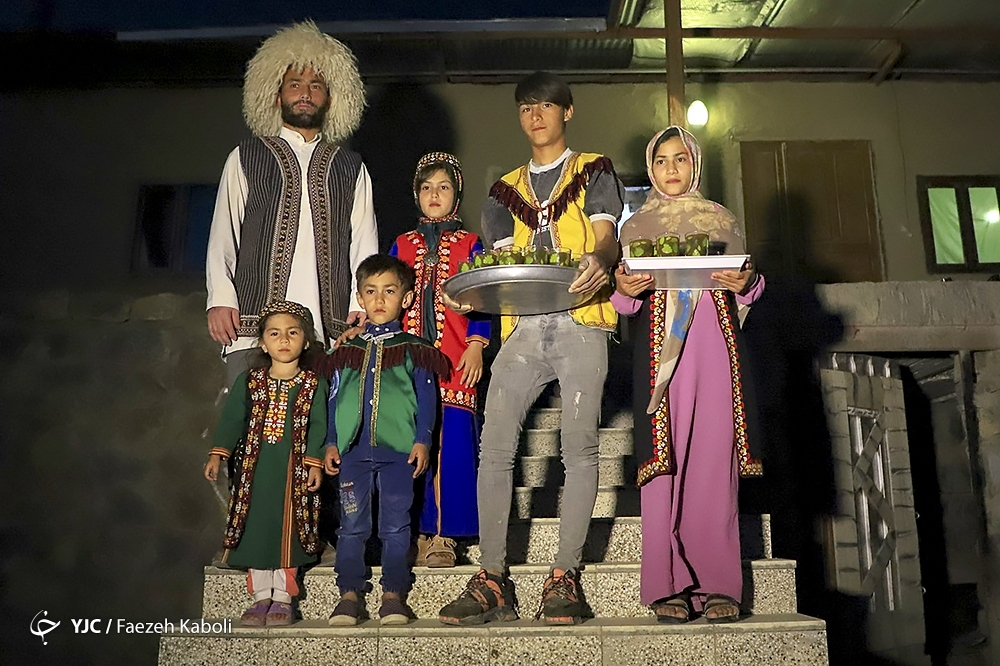 This mosque is located in Qavolqa Village, 40 kilometers from the county’s capital. It dates back to almost 100 years ago, and its distinct feature is the unique floral patterns on its interior walls.

This pastoral area dates back to the Islamic eras of the 6th to 8th centuries on the lunar calendar. The historical grounds of Rastaqan, in addition to Rastaqan Village, also comprise a graveyard and military barracks, which are of particular archeological value. The Farah-Din resort is located near Farah-Din Village in the city of Raz. The well is situated in a valley with great weather, and therefore, many visit the site for recreation.

The tall plane trees, the stream of the water from the well, and the intact nature of the mountainous area has provided for a scenic natural and tourist attraction.

The historical Almaduchen Citadel is a relic of the Parthian era. It is located on the highest, singular, and cylindrical mountain that is surrounded by heavy boulders. The stone leftovers show that the great fortress was partially damaged. Studies have shown that it used to be a military fortress of great value for a long time. By preserving their original Turkmen clothing habits and the historical texture of the village, and by holding original Turkmen rituals, the people of Davidakh attract many tourists to the village. The tourist Davidakh Village is part of the Yekke So’oud Dehestan, and is inhabited by Turkmens from the Tekke Tribe.

Women in Davidakh are mainly involved in rug weaving, which has flourished greatly, to the extent that international orders for rugs are placed every year. More photos of Raz and Jargalan

These scenic views are just part of all that there is to see in the region, and if you visit the county, you will see attractions in every corner that are one of a kind.
The following photos were published by YJC.

The best season to visit Raz and Jargalan

One can visit at any season to experience the four desert, moderate, mountainous, and humid climates. Of course, the natural beauty of Raz and Jargalan is breathtaking in the spring.