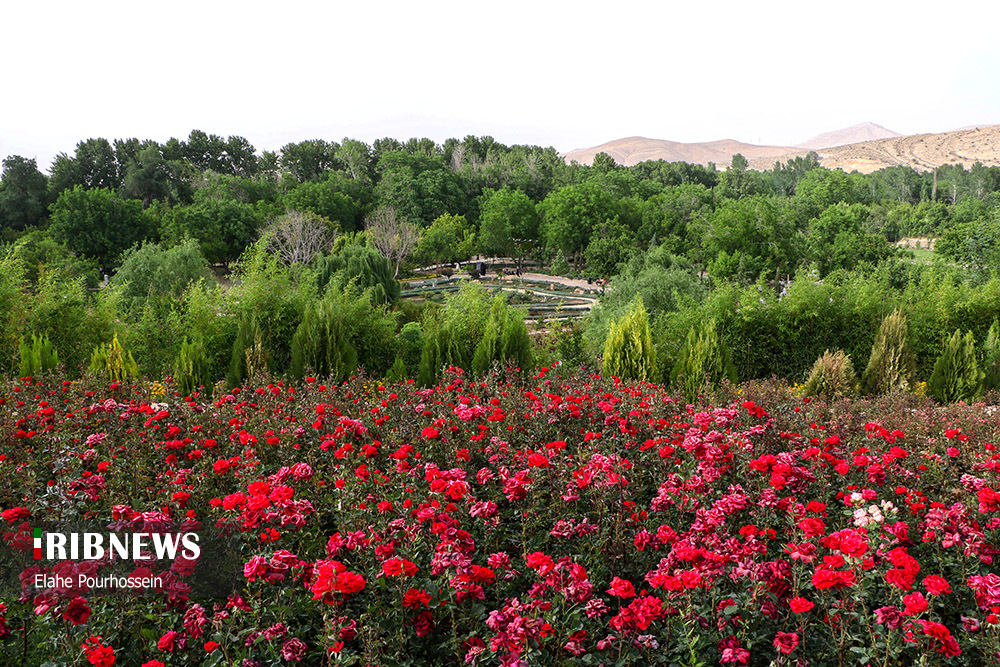 The National Festival of Citrus Aurantium was held in Shiraz, the capital city of the southern province of Fars, with an emphasis on the importance of the fruit in the city and its prominent role in the tourism attraction.

This is a campaign that got launched by the Shiraz municipality for the purpose of planting 100 thousand Citrus Aurantium saplings that will be named after the shrine defender martyrs.

A local official in Shiraz said the campaign of Citrus Aurantium is in line with the policy of the municipality to plant exotic trees that are adaptable to Shiraz’s climate.

Khastkhodaee, a member of the Shiraz City Council noted that this project will help increase the amount of green spaces.

According to Khastkhodaee, this is aimed at encouraging people to participate in the preservation of saplings while planting them.