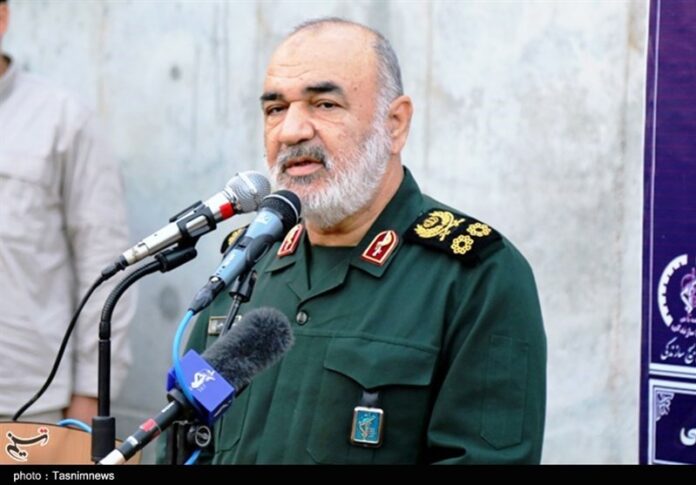 A senior Iranian military commander says the Iranian nation will safely pass through the coronavirus outbreak.

He made the comments at an online meeting via videoconferencing on day one of the Persian New Year (March 20, 2020).

Another top official attending the online gathering further said IRGC forces have discovered several warehouses where hygienic items such as gloves, face masks and disinfectants had been hoarded.

He said the supplies were handed over to relevant authorities to be distributed among medical centres and hospitals.