Iran to Use Startups for Boosting Tourism Industry

The head of Iran’s Cultural Heritage, Handcrafts and Tourism Organisation (ICHTO) says Iran seeks to use the activities of youths and their startups in the field of tourism to promote its tourism industry in the country.

Ali Asghar Mounesan, also a vice-president of Iran, said such activities can develop marketing and introduce Iran’s tourist attractions to the world.

Mounesan made the comments in a visit to the historical house of Colonel Iraj, where he toured various sections of the site and the startups run there, a report by the government’s official website dolat.ir said.

Speaking to computer experts working at the historical house, Mounesan highlighted the importance of paying more attention to startups. 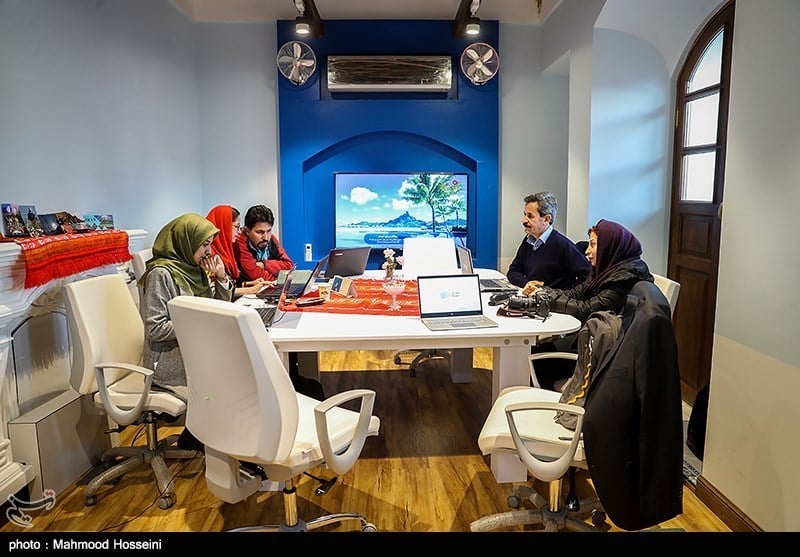 Many of these startups have just begun their work, but they have been able to gain good achievements.

The house of Colonel Iraj, which is located in the historical part of the capital in downtown Tehran, is now used by the Technology Department of Iran’s Tourism and Cultural Heritage Research Institute with the support of the ICHTO and the collaboration of the Vice-Presidency for Science and Technology.

At the moment, a number of startups active in the field have been permanently stationed at Colonel Iraj’s historical house.