Iran to Use Qatar, Instead of UAE, as Its Hawala Trade Hub 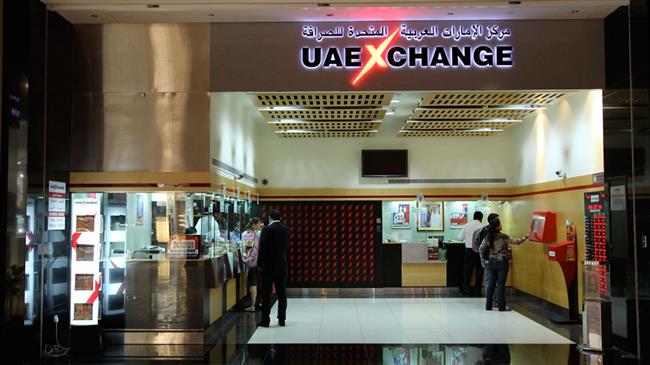 Iran will use Qatar to facilitate payment orders in foreign currencies, phasing out such operations in Dubai where restrictions imposed by the UAE government are making financial transactions difficult.

“Several Iranian banks have opened accounts with Qatar National Bank, through which the transactions of payment orders in foreign currencies will be carried out,” Fars news agency reported Tuesday, citing what it described as a senior official at the Central Bank of Iran.

“Due to the difficulties that have arisen with Dubai for foreign exchange transfers, forex relations are expanding with Qatar,” the official said, adding “our effort is to turn Qatar into a forex hub” for Iranian financial transactions and fill the void as a result of problems with Dubai.

Dubai emerged as an important link between Iran’s economy and the rest of the world after the Islamic Republic was frozen out of the international banking system under intensified US and European sanctions in 2011.

Informal dealers replaced normal banking channels to process flows of money into and out of Iran, providing currency to ordinary Iranians and turning Dubai into a center for handling trade and investment for Iran.

The system being used is called hawala, under which dealers take in payments in Dubai and pay out in Iran through their connections.

The dealers were licensed by UAE authorities and while the hawala trade initially did not appear to violate any regulations, new restrictions are reportedly complicating it.

The practice has also created problems in Iran where dealers have been at the center of a rush by some Iranians buying foreign currencies in the face of the depreciating rial.