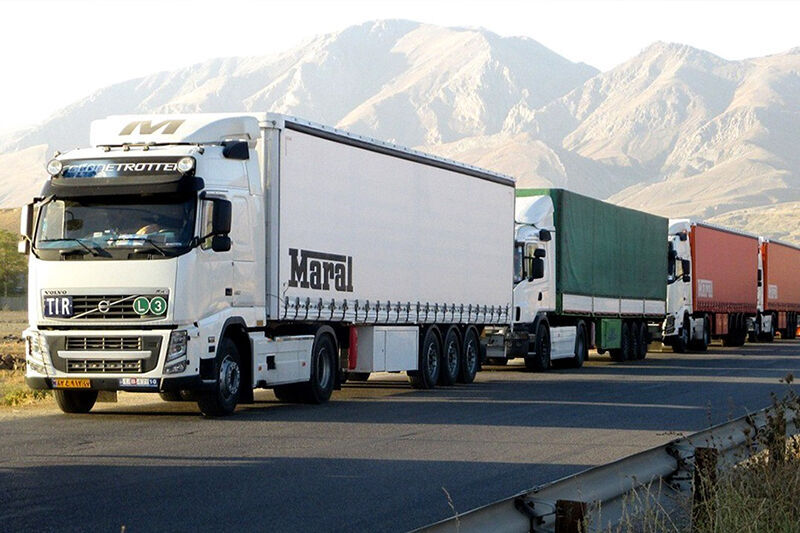 Iran’s minister of roads and urban development says the ministry is seeking to resume trade transactions with Turkmenistan and Uzbekistan.

Mohammad Eslami said Wednesday heath protocols will be observed, in the meantime.

“We are trying to resume trade transactions. In this regard, the health ministry has adopted measures and protocols all of which we have fully complied with,” said the minister after a trilateral meeting of Iran, Uzbekistan and Turkmenistan.

“Turkmenistan’s health minister has a different idea. He said the disinfectant tunnels they had dug could be extended by up to 20 metres,” he said.

“It was also decided that train drivers and crew be tested for coronavirus and carry with them a clean bill of health. These things are being done, and I hope we, as agreed, will see good developments in the next 15 days with regards to the issue of transit in the country,” said the minister.

He said it has been two months that exports of commercial goods to Turkmenistan and Central Asia have been halted, which seriously harms businessmen as well as transport companies.