Iran to Produce TV Series in Response to “Argo” Lies 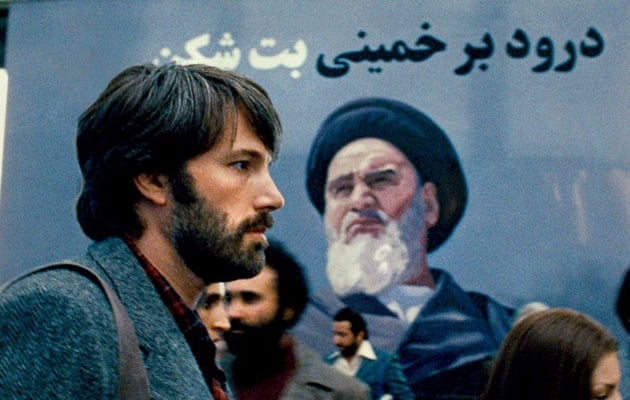 Six years after the release of Argo (2012), Iran’s state TV has started making a new series on the US embassy takeover in Tehran to give an appropriate response to the American film which distorted an important period of time in US-Iran relations in the early days of the Islamic Revolution.

Argo, the 2012 film by Ben Affleck which won the Academy Award for Best Picture in 2013, opens with a sentence saying the film is based on a real story. However, it is indeed an unfaithful adaptation of what happened during the US embassy takeover in Tehran back in 1979.

Since the release of Argo, Iranian filmmakers who believed the ahistorical film was a result of the sheer imagination of a number of American writers, have underlined the need to put together an artistic film with accurate historical account of the event to give an appropriate response to the sheer lies depicted in Argo, a report by the Persian-language Farhikhtegan paper said.

Argo, depicting the escape of American embassy staff from Tehran during the embassy takeover, was roundly criticized by Iranians. Their outrage was intensified after former First Lady Michelle Obama announced the best picture category in a surprise appearance live from the White House at Academy Awards, crowning political drama “Argo” as the best filn.

In a year when many of the nominated films had political themes — from “Lincoln” to “Zero Dark Thirty” — “Argo” came out on top among the crowd, winning three of the seven awards it was nominated for, including best picture.

Iran dismissed the awarding as an “advertisement for the CIA” and a Zionist plot to misrepresent an event arising from the 1979 Islamic Revolution.

On November 4, 1979, and in less than a year after the victory of the Islamic Revolution that toppled a US-backed monarchy, Iranian university students who called themselves “students following the line of (the late) Imam (Khomeini)” seized the US embassy in Tehran, which had become a center of espionage and planning to overthrow the newly established Islamic system in Iran.

The students who seized the embassy later published documents proving that the compound was indeed engaged in plans and measures to overthrow the Islamic Republic.