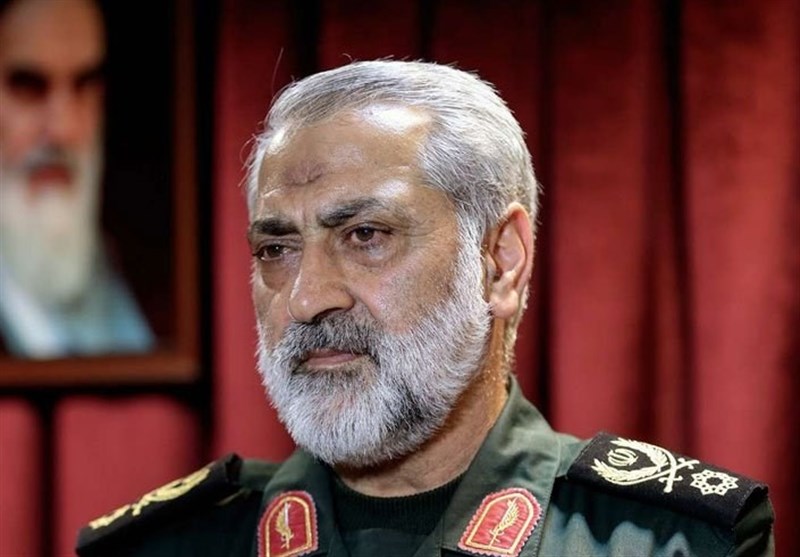 A top Iranian military official says if Iran is to respond to its enemies, it will announce it openly like when it carried out a retaliatory attack on the Ain al-Assad airbase in Iraq in retaliation for Washington’s assassination of Iranian general Qassem Soleimani.

“The stories fabricated recently by the enemies are merely psychological warfare and emanate from their fear of the integrity of the Establishment of Islamic Iran,” said senior spokesman for the Iranian Armed Forces Brigadier General Abolfazl Shekarchi in a meeting with journalists on August 7, marking National Reporters’ Day.

He then touched upon the importance of journalism and news reports in countering the enemies.

“Each piece of news can lay the groundwork for countering the enemies; of course, the reverse is also true,” he added.

“Unlike the strategy of the United States, Britain and the Israeli regime, which aims to create insecurity to intensify Iranophobia, especially with Saudi media joining them, Iran’s strategy is to boost security in the Persian Gulf,” he said.