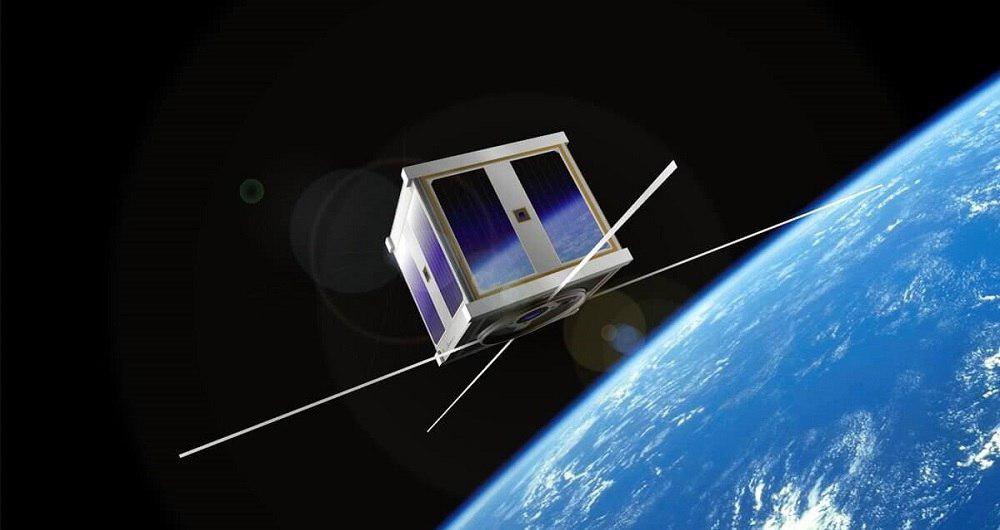 Head of the Iranian Space Organization Morteza Barari says the country plans to launch its first operational satellite into orbit.

According to Barari, the process to take delivery of Payam satellite has already begun.

The satellite, with a lifetime of two years, will be put into an orbit 500 kilometres from the earth’s surface, Mehr News Agency quoted the official as saying.

He says the exact time of the launch depends on the results of the tests being conducted.

Barari says good programs were drawn up in the space sector in the country in a ten-year period from 2006 to 2015.

“During that period, the government created good potential at universities, and now we are seeing that more 28 top university centres across the country are training experts in majors related to this sector,” he says.

He says Iran ranks first in the Middle East region in terms of space development programs and can play a key role in that arena.

According to the official, Iran has secured good achievements in the domain of the infrastructure of space technology, namely the manufacturing of satellites and building space stations.

He says national space projects are moving full steam ahead, and the country is focusing its efforts on developing the infrastructure of the space sector and developing operational and practical satellites.