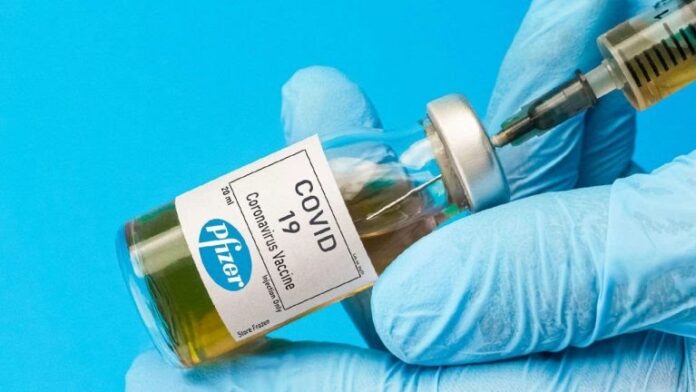 Iran is to import some 20 million doses of the Pfizer vaccine by the end of 2021 as the country presses on with efforts to contain the spread of coronavirus.

“The government would like to expedite vaccine imports and make globally produced and approved vaccines more accessible to people,” said Nassre Riahi, the head of the Union of Medicine Importers.

He said the private sector needed official permission from the government to be able to seriously pursue the import of vaccines into the country.

“In some countries where the health ministry or a state watchdog body did not monitor the process of imports, some countries imported vaccines and then sold them on unofficial markets,” he explained.

“In order to keep this from happening in Iran, we subjected any vaccine imports to a permit from the health ministry and the government, and we have been pursuing the same strategy till now,” he added.

Riahi underlined an order issued by the president recently to facilitate vaccine imports by the private sector can be very helpful in this regard.

The number of Covid-19 infections and deaths in Iran has been rising dramatically in recent days.

Well over 36 thousand new daily cases were registered in the country on August 22, 2021, with a whopping 684 new fatalities.

Iran had originally planned to rely on domestic vaccine production to counter the coronavirus epidemic, but the plan failed to take off the ground as planned originally due to several reasons, namely US sanctions.

This led to a rise in the number of deaths as well as extensive criticism of the government’s program to tackle the disease.