Iran to Implement “Comprehensive Plan” for Countering US Sanctions 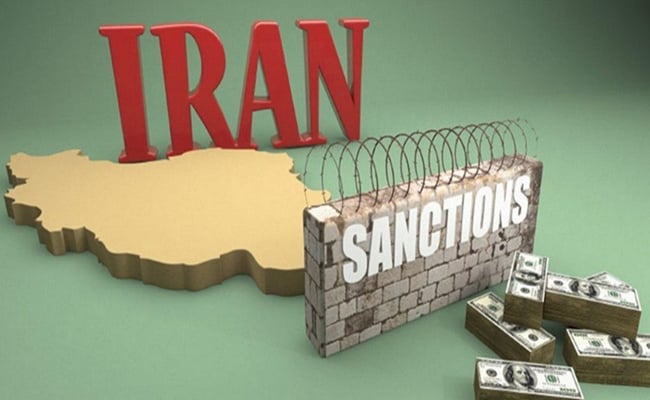 The first part of a package of proposals developed by Iranian experts for countering sanctions the US administration is set to impose on Tehran was delivered to Iranian President Hassan Rouhani on Friday.

The package, named the Comprehensive Plan for Countering Sanctions, was delivered by Mohammad-Baqer Nobakht, the head of Planning and Budget Organization of Iran

According to a report by IRNA, the package, comprising 12 sections, outlines different scenarios for the imposition of US sanction and discusses how government bodies should work together to nullify their effect.

It also offers solutions for supplying basic goods and energy to the nation, transferring goods, assisting industries and boosting trade under sanctions.

The plan has been devised by experts at the Planning and Budget Organization in consultation with academics and economists.

The remaining parts of the plan will be delivered to the president soon, Nobakht said.

The plan should be ratified by the supreme council for economic coordination of the three branches of power.

US President Donald Trump has vowed to return anti-Iran sanctions suspended under the nuclear deal, and push Iran’s oil exports to zero in the upcoming months.

Senior US officials are pressing allies in Europe, Asia and the Middle East to adhere to the sanctions and reduce their oil supplies from Iran.

US Secretary of Treasury Steven Mnuchin on Friday threatened the US considers imposing sanctions on China and other countries if they keep up purchasing Iranian oil.