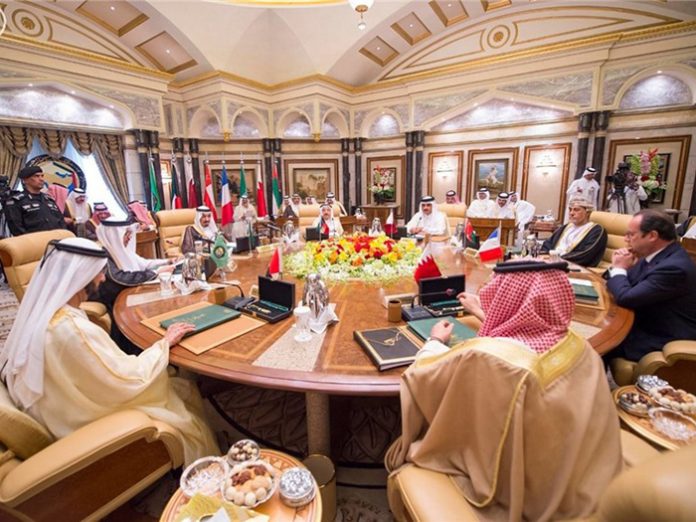 An Iranian lawmaker says Iran cannot hold negotiations with member states of the Persian Gulf Cooperation Council [P](GCC) if Saudi Arabia is going to have the final say.

Iran’s negotiations with the Persian Gulf Cooperation Council (GCC) member states does not mean the Islamic Republic approves of their behaviours, Iranian lawmaker Majid Nasserinejad said, according to a Farsi report by ICANA.

“Islamic Republic of Iran has always been following strategies based on wisdom, goodwill and honour, as taught by the Holy Quran. That said, we aren’t essentially against the negotiations,” he said, referring to the call by GCC states for collaboration with Tehran.

“Some redlines must not be crossed, though,” he stressed. “If the GCC’s policies depend on what it earns by lobbying the Zionists, it is not acceptable for Iran to collaborate with this Council.”

He went on to say that the GCC is unlikely to forget about its past anti-Iran positions, as it has issued many statements against the country.

“We will engage in talks with the GCC just on the condition that Saudi Arabia is not the final decision maker of the council. The majority of region’s current problems are caused by the policies adopted by Riyadh.”