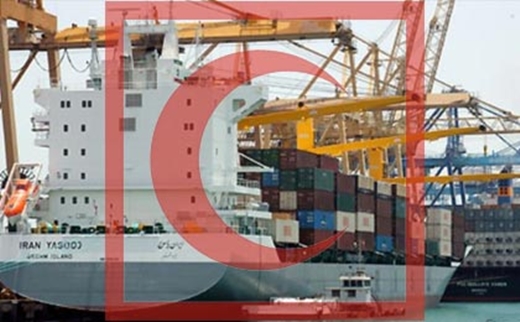 Iran is going to send a second large consignment of humanitarian supplies for the people of Yemen on board a cargo ship.

Iran is going to send a large consignment of humanitarian supplies for the people of Yemen on board a cargo ship as the country’s first aid ship has now docked in Djibouti.

According to Shahaboddin Mohammadi Araghi, the Iranian Red Crescent Society’s deputy director for international and humanitarian affairs, the second ship will be loaded with 12,000 tons of humanitarian supplies, including foodstuff, for war-hit Yemenis.

It will take one week to load the humanitarian supplies on the ship, he said, but added that a precise date for dispatching the cargo ship has not been set yet.

Plans for delivering the new consignment were made public after Iran’s first ship, carrying 2,500 tons of humanitarian aid, started unloading its cargo in Djibouti on Saturday following coordination with the World Food Program (WFP) for sending the goods to Yemen.

Iran’s Nejat (Rescue) ship set sail on May 11 to deliver the consignment of foodstuff and medicine to the war-hit people of Yemen, who are under a siege imposed by a Saudi-led coalition.

According to Yemen’s Freedom House Foundation, the Saudi airstrikes have claimed the lives of nearly 4,000 Yemeni people so far while more than 7,000 others have been wounded, most of them civilians.

In the meantime, the Office of the High Commissioner for Human Rights (OHCHR) revealed that 2,453 civilians have been injured, among whom 130 were women and 234 children.

Also, the International Organization for Migration (IOM) has launched an $84 million appeal to address some of the prevalent humanitarian issues, which have been compounded by a resumption of violence since the humanitarian pause ended on May 17.

According to IOM, over 550,000 people have now been displaced by the conflict, with large numbers heading toward the Horn of Africa. 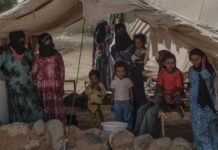