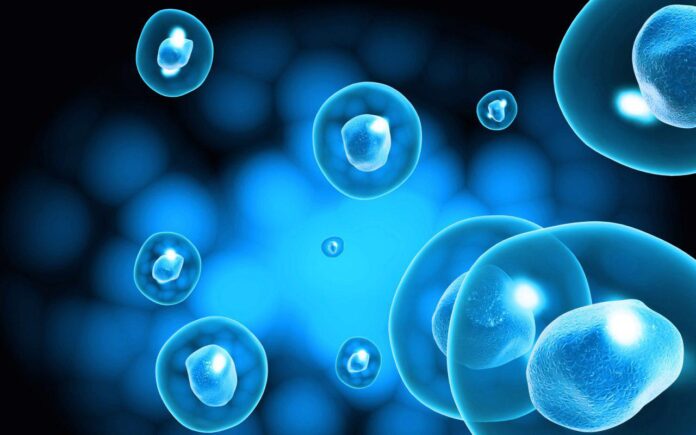 Iran is planning to establish a district to conduct research and offer services in the field of stem cells and infrastructural medicine.

Stem cells are known as the “mother of cells” as they are capable of turning into all cells in the body. Researchers cure many diseases using stem cells, so much so that a lack of enough expertise in the stem cells domain could result in numerous problems in medical treatment.

Stem-cell products are not limited to medicine only, and have applications in different engineering fields as well. Stem cells are essential to human’s skin, trachea cells and other health areas, reports the Persian-language Fars News Agency.

Therefore, it is necessary for researchers to make progress in the field of stem cells, a move in which universities could be the starting point.

The Kharazmi University in Tehran, with over 13 thousand students and 500 faculty members, has launched a major project in the field of stem cells by breaking ground for Stem Cells Township.

The township is being established to render services in the field of stem cells and medicine. The plan is supported by the Iranian Vice-Presidency for Science and Technology and the Ministry of Science, Research and Technology using the best doctors and researchers in the country.

Among the institutions to begin work in townships will be knowledge-based companies, 30 of which have already announced their readiness to start business there.

The activities of the township could expand across the country and even through the whole Middle East region. The project could also decrease forex costs and imports.

According to the data released by the Iranian Vice-Presidency for Science and Technology, Iran ranked 20th in the world by the end of 2016 with a total number of 6,360 scientific papers in the field of stem cell sciences and regenerative medicine including cell therapy, gene therapy, hematopoietic stem cell transplantation, tissue engineering, and biomaterials.