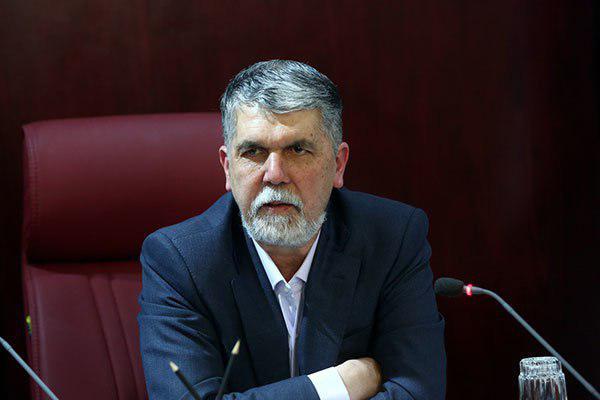 Iran’s Minister of Culture and Islamic Guidance says at least 100 movie theatres were opened across Iran last year and the government plans to establish the same number of cinemas by the end of the current Iranian calendar year.

“We first need to open further cultural centers across the country and then take full advantages of them,” the minister was quoted as saying in a Farsi report by Fars News Agency.

He then called for attracting public investments in the cultural area and noted the plans to open further movie theatres across Iran reveals that the ground is prepared for cultural projects and the government needs to put its focus on them.

Iranian films in recent decades have garnered international fame and now enjoy a global following. Along with China, Iran has been lauded as one of the best exporters of cinema in the 1990s.

Some critics now rank Iran as the world’s most important national cinema, artistically, with a significance that invites comparison to Italian neorealism and similar movements in past decades. A range of international film festivals have honoured Iranian cinema, particularly in the last twenty years.