Iran Thanks St. Vincent for Anti-US Stances at UNSC 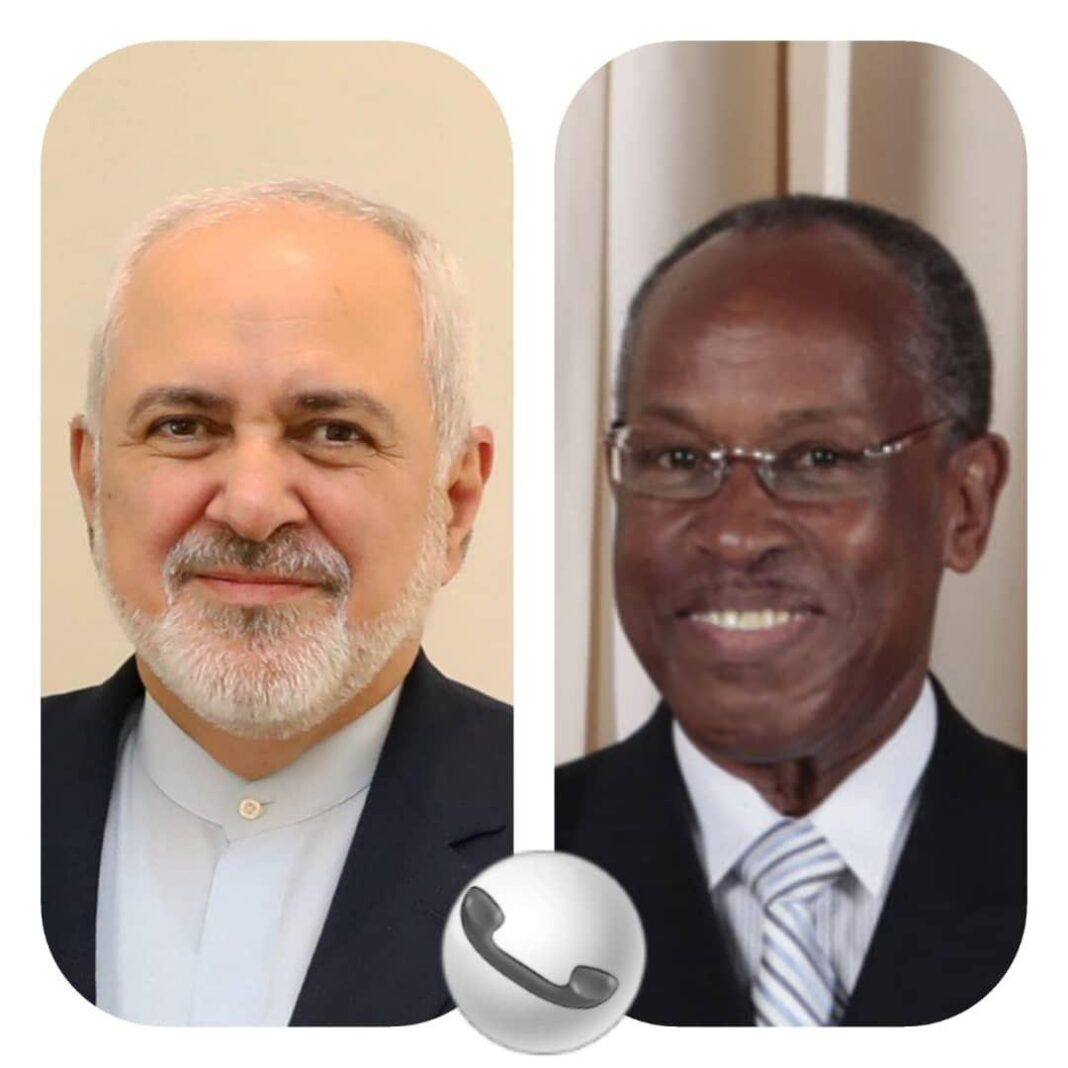 In the Friday call, Zarif praised the principled stances held by Saint Vincent and the Grenadines as a member of the UN Security Council on recent issues including the Security Council Resolution 2231, and its rejection of the US‘ unlawful moves, which ran counter to the international law and regulations.

Last month, the United States was further isolated over its bid to reimpose international sanctions on Iran with 13 countries on the 15-member UN Security Council expressing their opposition, arguing that Washington’s move is void given it is using a process agreed under a nuclear deal that it quit two years ago.

In the 24 hours since US Secretary of State Mike Pompeo said he triggered a 30-day countdown to a return of UN sanctions on Iran, including an arms embargo, long-time allies Britain, France, Germany and Belgium as well as China, Russia, Vietnam, Niger, Saint Vincent and the Grenadines, South Africa, Indonesia, Estonia and Tunisia wrote letters in opposition.

That came a week after the Security Council resoundingly rejected its bid to extend an arms embargo on Iran beyond its expiration in October. Only the Dominican Republic joined Washington in voting yes.

Dominican Republic has not yet written to the council to state its position on the sanctions snapback push.