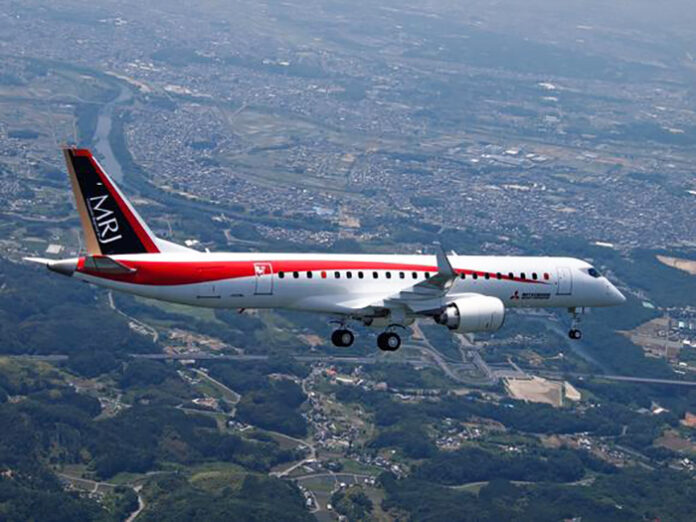 After the nuclear deal between Tehran and world powers and the end of anti-Iran sanctions, Tehran started its talks with giant American and European plane-makers, Boeing and Airbus. However, the US is sabotaging the deals, and Iran seems to be turning to alternative options.

Iran is reportedly planning to purchase 80 regional passenger jets from Japan’s Mitsubishi, according to a report by Tasnim, as translated by IFP.

The unit of Mitsubishi Heavy Industries began market surveys into Iran last September, four months before the US lifted the sanctions. The Japanese company has been touching base with flag carrier Iran Air and Iran Aseman Airlines, as well as the country’s aviation authorities.

Mitsubishi Aircraft and the Iranian carriers are discussing purchase orders during the Farnborough Air Show, which kicked off on Monday, July 11, in the London suburb.

Rivals Embraer of Brazil and Canada’s Bombardier are also marketing their aircraft in Iran. Europe’s Airbus has reached agreement with Iran for the purchase of 118 planes. US-based Boeing also announced a deal with Iran Air in late June.

Because of economic sanctions, Iran had been unable to replace its aging aircraft. The government said it needs between 400 and 500 passenger planes over the next decade. Airlines based in Qatar and Dubai had monopolized that demand up to now. Tehran is also planning to expand its airports and transform the city into a Mideast hub.

However, several American legislators maintain a hard line against selling commercial aircraft to Iran. Both Airbus and Mitsubishi Aircraft procure many parts from the US, Nikkei reported.

Despite the stagnation in new sales due to the global economic slowdown, Mitsubishi Aircraft is stepping up its sales operation toward the goal of selling 1,000 planes.