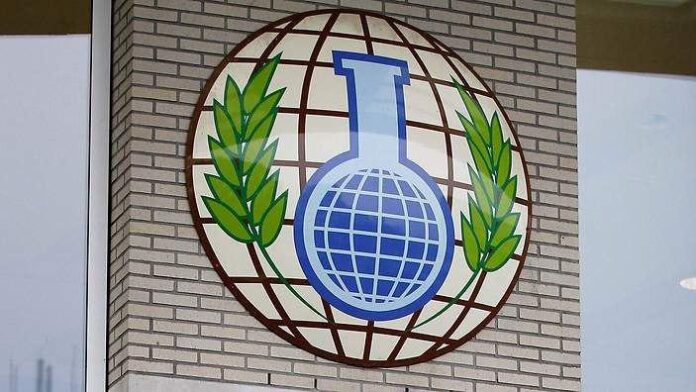 The Islamic Republic of Iran has been unanimously elected as the president of the Asian branch of the Organisation for the Prohibition of Chemical Weapons (OPCW) in The Hague.

Iran’s Ambassador and Permanent Representative to OPCW Alireza Jahangiri was selected unanimously as the new head of the group in a meeting of the Asian branch of the Organisation for the Prohibition of Chemical Weapons (OPCW) held on Monday.

While electing the Islamic Republic as the new head of the group, all Asian and Arab member states affirmed Iran as the best choice for the position, and deemed the country’s presidency of Non-Aligned Movement (NAM) an appropriate experience of Tehran’s interactions with other countries aimed at advancing the objectives of the Asian OPCW member states, Mehr reported.

Formed in 1997 and located in The Hague, Netherlands, the Organization for the Prohibition of Chemical Weapons aims to implement the provisions of the Chemical Weapons Convention (CWC) in order to achieve the OPCW’s vision of a world that is free of chemical weapons and of the threat of their use. As of today OPCW has 192 Member States.