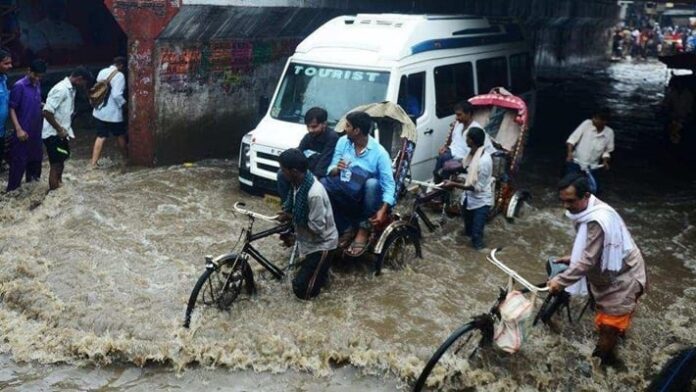 In a statement on Saturday, Qassemi offered sympathy to the Indian government and nation and the families of the victims over the tragic incident.

Seven states of India are scene to rains, floods and landslides during the monsoon season.

As many as 868 people have lost their lives so far, 247 of them in Kerala, India’s Home Ministry announced on Friday.