Iran Sympathizes with US over Deadly Harvey Storm 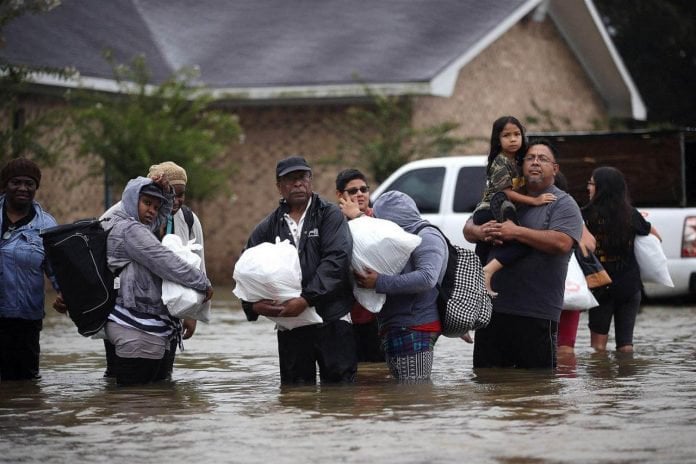 Iranian foreign ministry spokesman has expressed regret over the damages and losses caused by the recent storm and flooding that hit parts of the United States, leaving tens of Americans dead and missing.

In his Thursday message, Foreign Ministry Spokesman Bahram Qassemi expressed sympathy with the crisis-hit people and bereaved families of the victims of Harvey storm.

Hurricane Harvey has so far caused at least 39 (and counting) confirmed deaths; 1 in Guyana, and 38 in the United States. Catastrophic inland flooding is ongoing in the Greater Houston metropolitan area.

Harvey has been described as the worst disaster in Texas history, and the recovery is expected to take many years.

Preliminary estimates of economic losses range from $10 billion to $160 billion, with a large portion of losses sustained by uninsured homeowners.