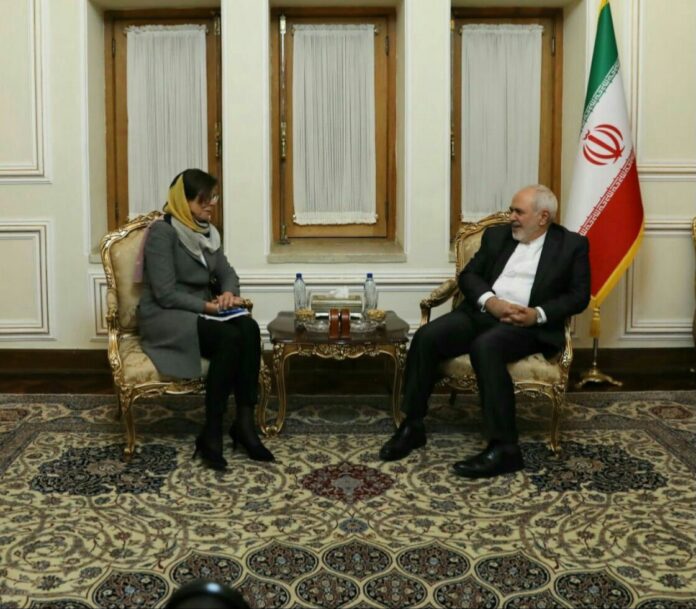 During the Wednesday meeting, important developments in the region were discussed by the two sides.

The Swedish official is in the Iranian capital to participate in the fifth round of Iran-Sweden political consultations.

Back in August, Zarif and his Swedish counterpart Margot Wallstrom in a meeting in Stockholm discussed ways to further broaden bilateral relations despite the US sanctions.