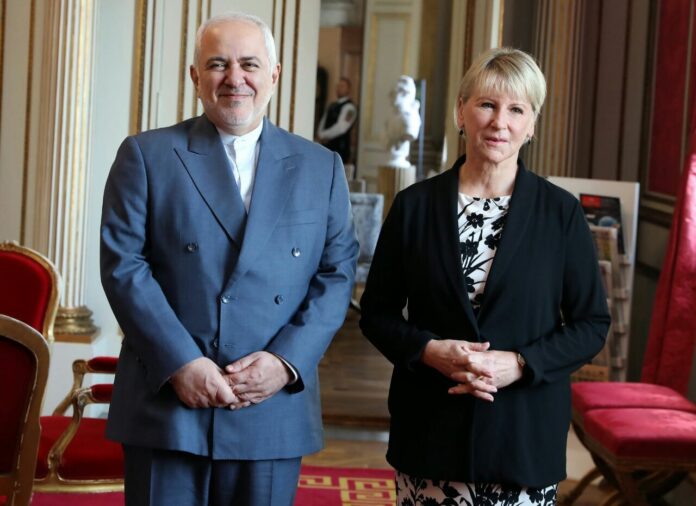 Highest ranking diplomats from Iran and Sweden have put the issue of security in the Persian Gulf region on the agenda of a meeting in Stockholm.

Iranian Foreign Minister Mohammad Javad Zarif on Tuesday held a meeting with his Swedish counterpart Margot Wallström in Stockholm, the second leg of his Scandinavian tour.

The two ministers discussed a broad range of subjects in the meeting, including the bilateral, regional and international issues.

They also exchanged views on the security of the Persian Gulf region, as well as the situation in Yemen and Afghanistan.

Moreover, Zarif and Wallström stressed the need to expedite the implementation of INSTEX (Instrument in Support of Trade Exchanges), a financial mechanism that the three European parties to the 2015 Iran nuclear deal have developed to maintain trade with Tehran.

The top Iranian diplomat further held a meeting with Sweden’s Minister for Foreign Trade Ann Linde, who is in charge of Iran-Sweden joint economic commission. 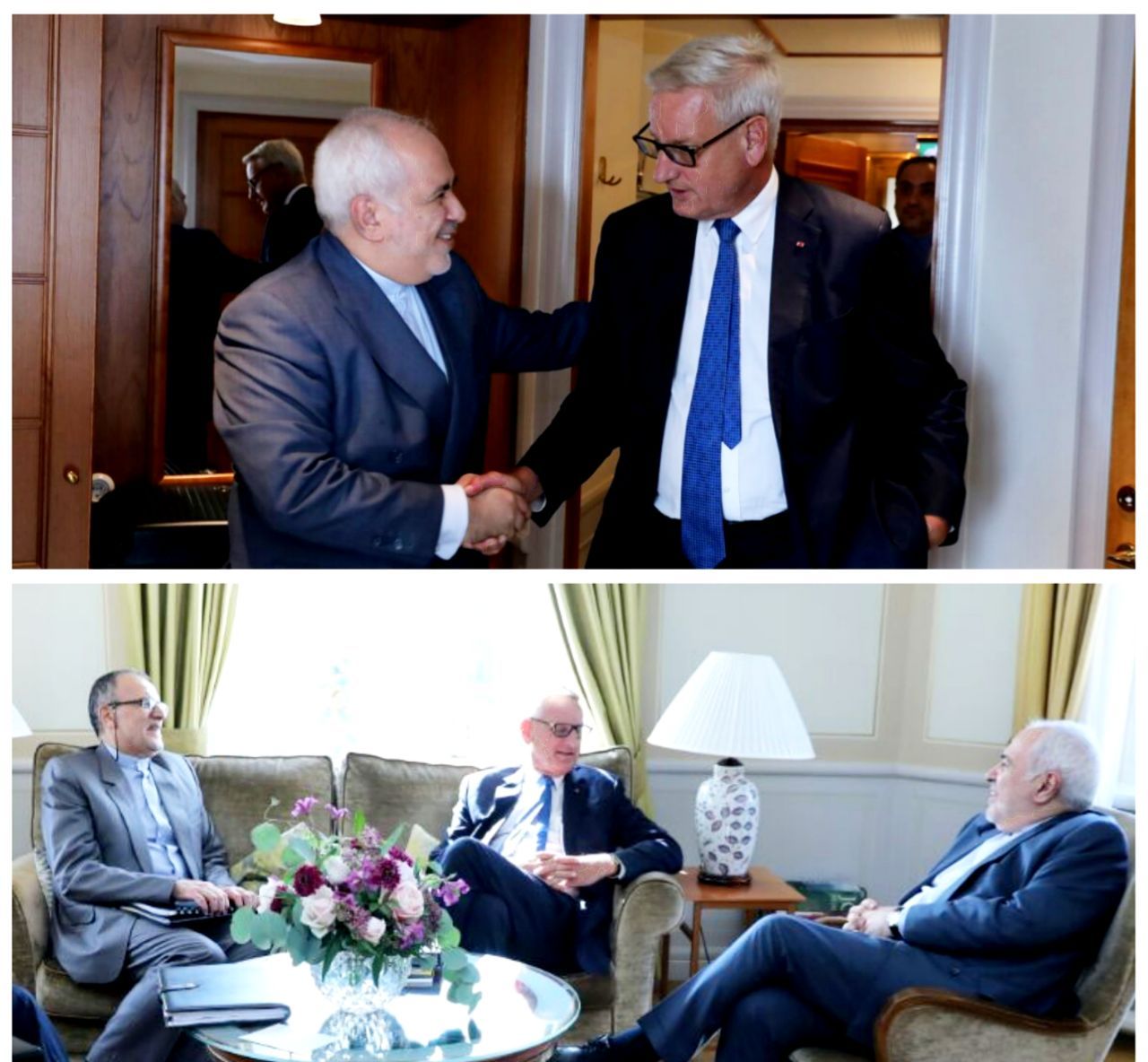 The Iranian foreign minister arrived in Stockholm on Monday night in the second leg of a tour of Scandinavia that took him earlier to Finland. He is scheduled to visit Norway afterwards. 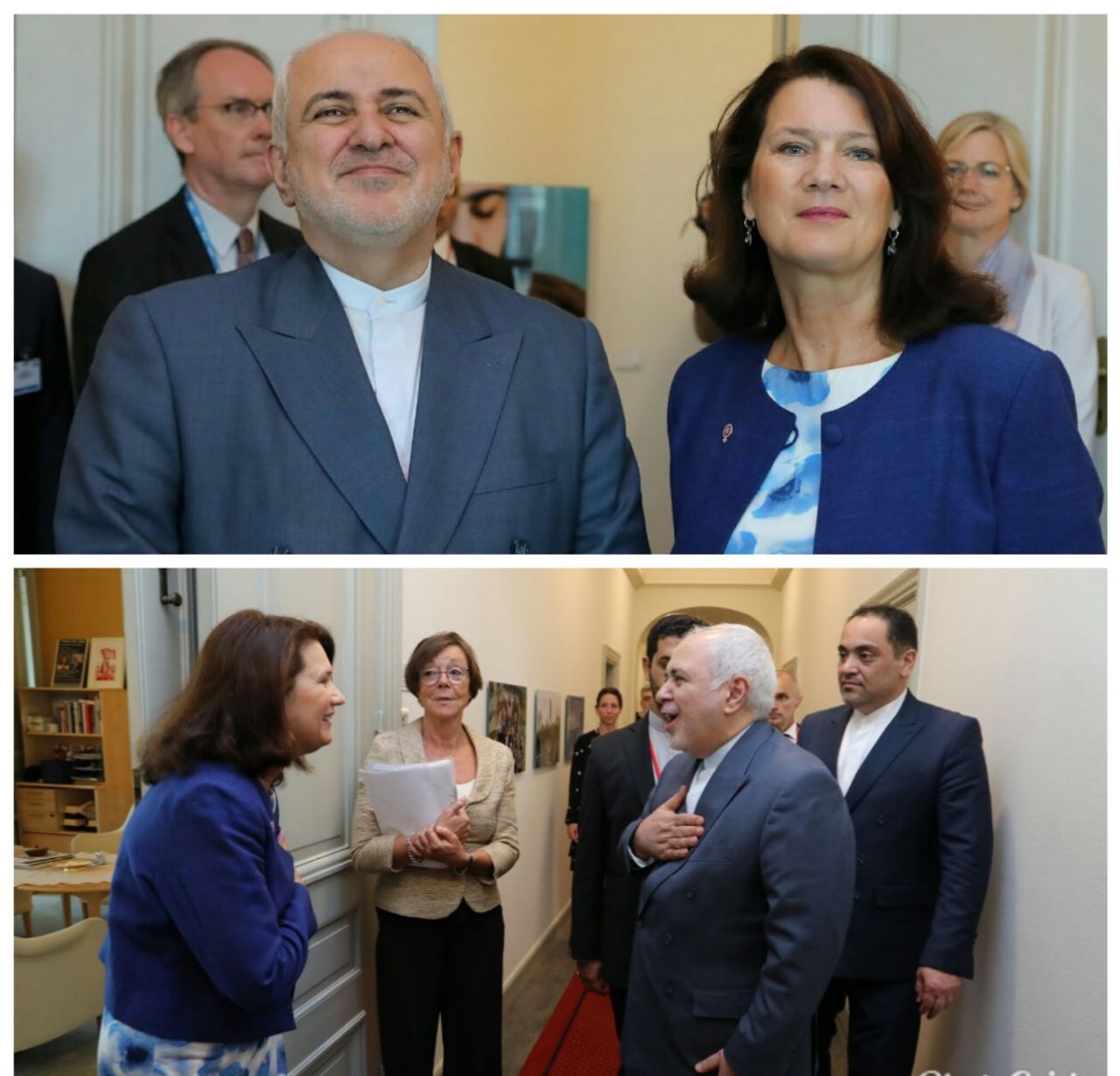