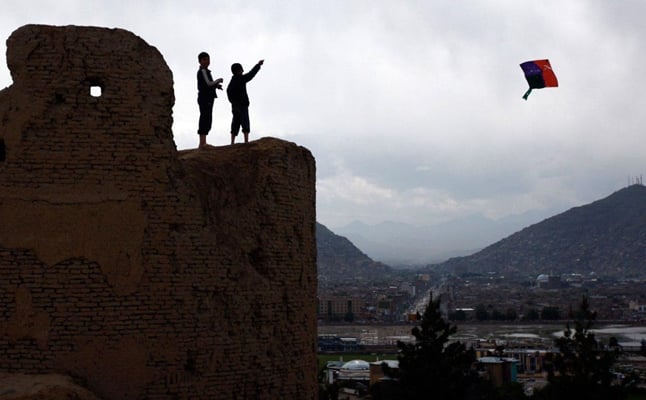 Iranian Foreign Minister Mohammad Javad Zarif says the Islamic Republic throws its weight behind the United Nations’ efforts to bring back security and stability to the war-torn Afghanistan.

Zarif made the comments in a Monday meeting with Tadamichi Yamamoto, the UN Secretary-General’s Special Representative for Afghanistan, in Tehran.

The Iranian top diplomat said Tehran is ready to work with the UN in all areas in Afghanistan and strongly supports the peace initiatives in the country.

For his part, Yamamoto appreciated Iran’s support for the establishment of peace and stability in Afghanistan.

He also called on Iran to continue playing its constructive role, especially at the forthcoming Afghanistan conference in Geneva, which is to be hosted jointly by the government of Afghanistan and the United Nations.

Geneva Conference on Afghanistan is going to be held on 27-28 November in the Austrian city.

The goal of the conference is to show the solidarity of the international community with the Afghan people and the government in their efforts for peace and prosperity, and for the Afghan government to renew its commitment to development and reform.