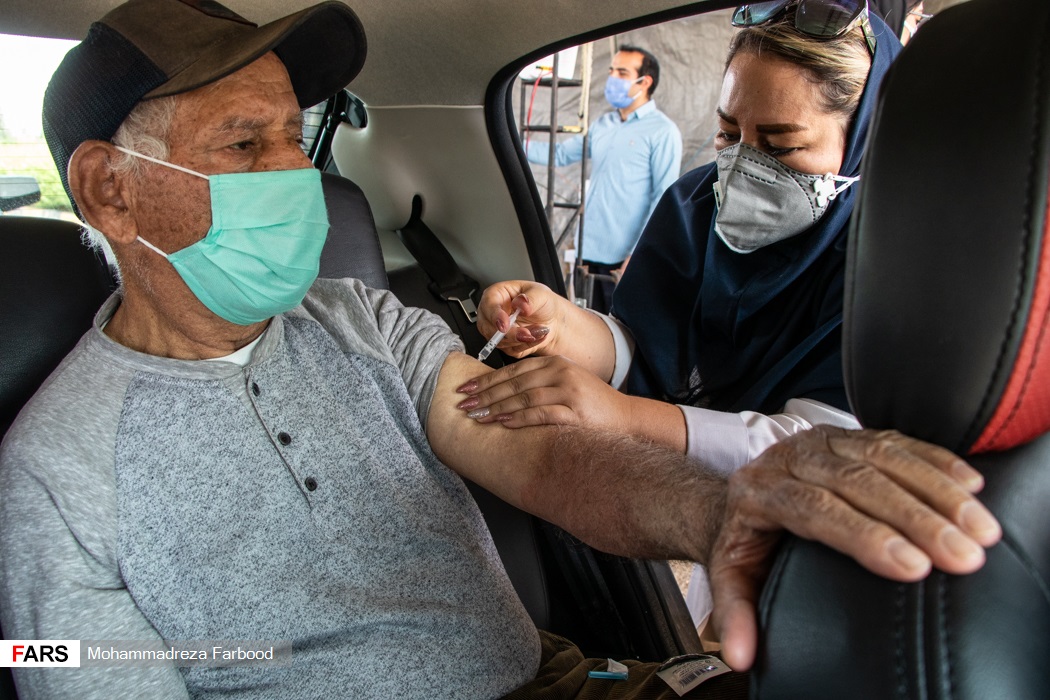 A senior Iranian health official says some 50 million doses of coronavirus vaccines have been stored in the country. Deputy Health Minister Kamal Heidari said another 80 million doses will be imported in the current Iranian year, too.

Based on projections, he explained, those triple-vaxxed against the coronavirus are likely to need another booster shot.

“If a timetable is set [for a fourth dose vaccination], inoculations will take place as scheduled,” he added.

“At the moment, there are enough vaccine doses needed for our fellow countrymen, and, at the same time, the maintenance cycle is being observed,” said the top health official.

He also described the status of the production of domestically-produced vaccines as satisfactory.

“In addition to domestic consumption, permits have already been issued to export 20% of Iranian-made vaccines, and the exports of these vaccines are to increase, too,” he said.

He said the major concern in the health sector at the moment is that some people have not received their third doses of the coronavirus vaccine, urging them to go to vaccination centers.

According to the latest, more than 26 million Iranians have got the third shots, meaning around 50 million are yet to get the jab.