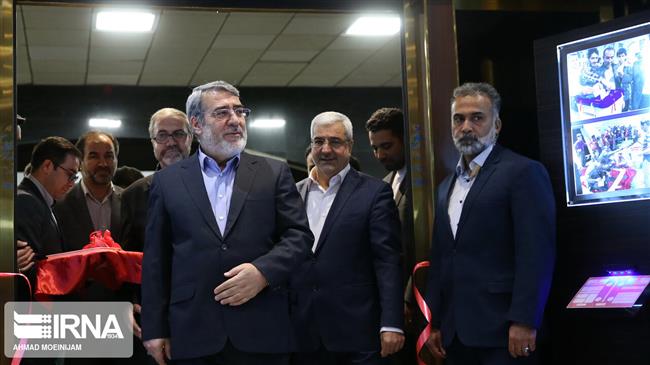 Iran's Interior Ministry has officially opened the elections headquarters to carry out preparations for the upcoming Parliament elections.

Interior Minister Abdolreza Rahmani Fazli cut the ribbons on the office during a ceremony on Monday morning at the ministry’s headquarters in the capital Tehran.

The office comprises such departments as public relations and elections audit. It also runs committees such as legal affairs and technology and statistics.

Potential candidates for the 2020 Iranian parliamentary elections will be allowed to submit their entry from December 7. The vote will be held on February 21.

Speaking to reporters, Rahmani Fazli said that more than 20 government institutions were in charge of organizing the elections and ensuring their security.

He said the elections served as a litmus test for the Iranian nation at a time of extreme economic and political pressure by the enemies.

Rahmani Fazli asserted that the Election Office was planning “to organize the elections in a way that the vote would serve as a maneuver of strength, resistance and democracy.”