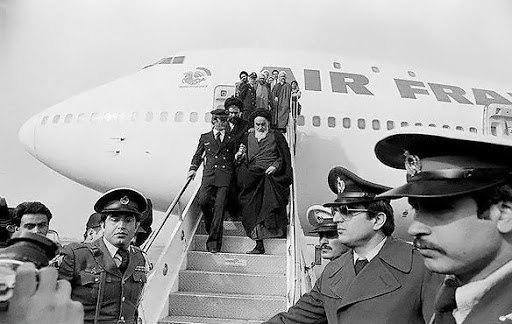 Iran has started celebrating the Ten-Day Fajr (Dawn) ceremonies, marking the 41st anniversary of the 1979 Revolution that toppled the Pahlavi monarchy and founded the Islamic Republic in the country.

Nationwide ceremonies kicked off at 9:33 a.m. local time (0603 GMT), marking the exact time when Imam Khomeini, the late founder of the Islamic Republic, landed in the Iranian capital.

A special public ceremony is also held at the Imam Khomeini mausoleum, with a host of senior state and military officials as well as thousands of people from all walks of life in attendance.

Imam Khomeini’s return to the country ultimately resulted in the overthrow of the shah, Mohammad-Reza Pahlavi.

Despite being contrary to the wishes of Iran’s rulers at the time, the Imam’s return, after a 15-year exile, was made possible due to the sheer abundance of popular support for the revolutionary leader among the masses.