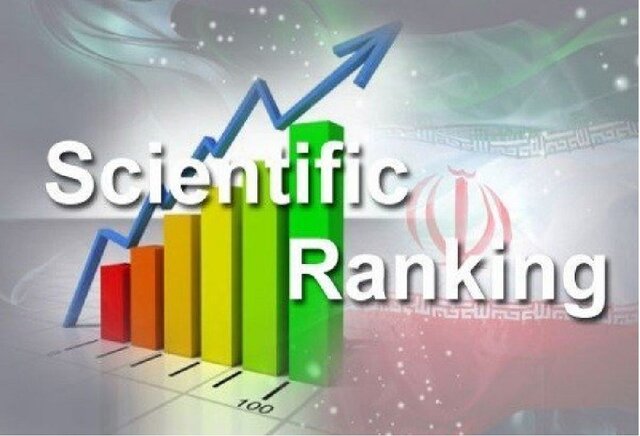 Iran has stood 11th in the rankings of the World Intellectual Property Organization (WIPO) in 2021.

Amir Abbas Mohammadi Koushki, the head of the Iranian inventions team, said WIPO releases the indexes of intellectual property every year, adding the countries seek to gain higher positions by evaluating and upgrading their capabilities according to the indexes.

He said Iran ranked 21st in the world’s invention registrations in 2021, 23rd in the trademark registrations, and 12th in the registration of industrial plans, including applications.

According to Mohammadi Koushki, China, the United States, and Japan are the top three countries in the WIPO standings, respectively.

China is also on top of the world rankings for the registration of trademarks, he continued and added the United States and Iran are in the second and third places, respectively.

The European Union is in the fourth position, Koushki said.

He explained that the great number of start-ups in China has helped the Asian country achieve the success.

It is a self-funding agency of the United Nations, with 193 member states.

Its mission is to lead the development of a balanced and effective international IP system that enables innovation and creativity for the benefit of all its members.