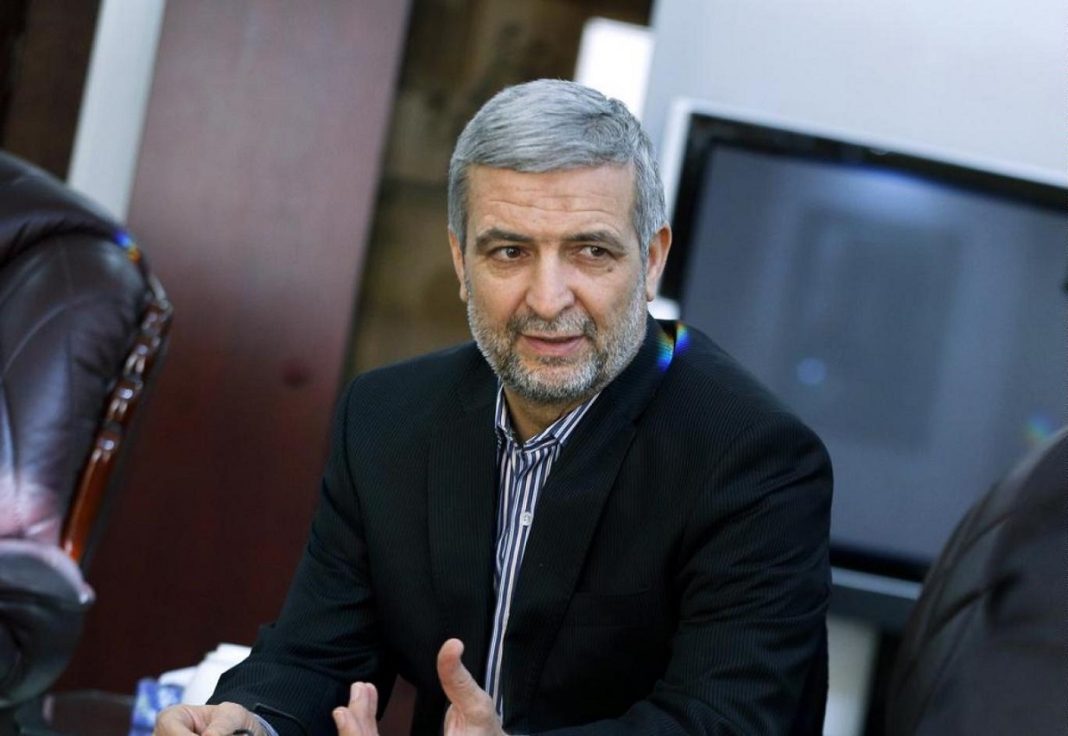 The Iranian president's special envoy for Afghanistan and the Pakistani foreign minister call for increased cooperation in order to strengthen bilateral ties and also explore ways of establishing peace and stability in Afghanistan.

Hossein Kazemi Qomi and Bilawal Bhutto Zardari were holding talks in Islamabad on Friday at a meeting where Iran’s ambassador to Pakistan and also the Pakistani special envoy for Afghanistan were present.

They underlined the need for using all regional possibilities to alleviate the ordeal of the people of Afghanistan.

Kazemi Qomi and Zardari further discussed regional initiatives regarding Afghanistan, especially agreements related to the meeting of the top diplomats of Afghanistan’s neighbors and future meetings as well.

Since the Taliban takeover of Afghanistan in August 2021, the country’s neighbors including Iran and Pakistan have held several rounds of talks to discuss ways of restoring stability to Afghanistan.

Nearly all the neighbors of Afghanistan say the only way to stabilize the country is the formation of an inclusive government there in which all Afghan ethnic and religious groups participate.