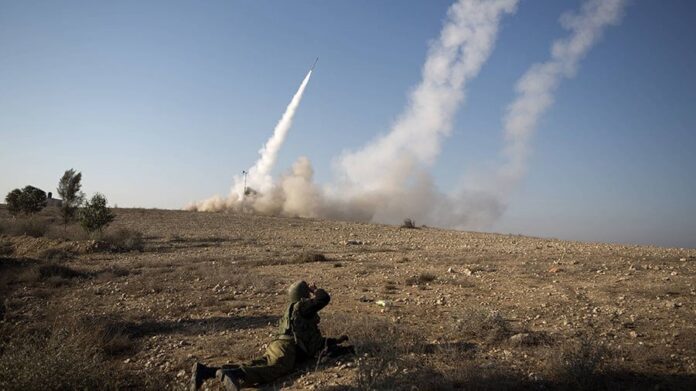 A senior Iranian lawmaker has strongly criticized Russia for deactivating its S-300 missile defence system deployed in Syria during the recent Israeli airstrikes on what Tel Aviv claims were Iranian positions in the Arab country.

Chairman of the Iranian Parliament’s National Security and Foreign Policy Commission Heshmatollah Falahatpishe says that had the systems operated properly, Israel could not easily carry out its airstrikes on Syria.

In an interview with IRNA, the lawmaker said Russia’s move to deactivate its S-300 missile system in Syria during Israeli airstrikes is susceptible to serious criticisms.

“It seems there is a type of correlation between the Zionist regime’s airstrikes and Russia’s deactivation of defensive systems deployed in Syria,” he said.

He further noted that following the Israeli airstrikes, he arrived immediately at the scene of the attack and found out that the reports on the casualties of the air raid released by Israel were totally wrong.

He described the reports as bluffs and added the Zionist regime is seeking to hamper the process of restoring peace and stability to Syria through conducting the airstrikes on the country.

“They want to provoke Iran into making certain reactions to create new challenges in Syria,” he concluded.

“In response to the attack, during the night (Israeli military) fighter jets struck Iranian Quds Forces military targets in Syria in addition to Syrian aerial defence batteries,” it said.

Iran says its military presence in Syria is totally advisory and is aimed at helping Syrian government to cleanse the country of foreign-backed terrorists.