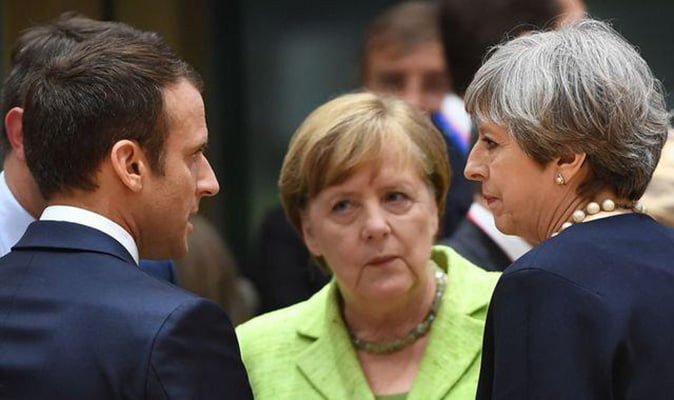 Iran’s Deputy Foreign Minister for Political Affairs Seyyed Abbas Araqchi has slammed London, Berlin, and Paris for ignoring the US violation of the Iran nuclear deal and even trying to appease Trump.

In a Monday meeting with UK Minister of State for the Middle East at the Foreign and Commonwealth Office Alistair Burt in Tehran, Araqchi lashed out at European countries for their passive approach to the US violation of its commitments under the Iran nuclear deal.

He also strongly denounced the concerted efforts by Britain, Germany and France to appease US President Donald Trump over the JCPOA at the cost of pressurizing Iran into accepting more commitments and described the move as a wrong and defeated policy.

For his part, the British official expressed his country’s full commitment to the nuclear accord and said Britain wants the full implementation of the JCPOA by all parties involved.

He said Britain will also underline the demand during its talks with the US.

The two officials also discussed a wide range of issues from regional to international developments including the crises in Syria and Yemen.

Bilateral issues, particularly the financial problems caused by London’s delay in implementing its commitments towards Iran, were also discussed during the talks.

The British diplomat said his country is seriously seeking to settle these problems.