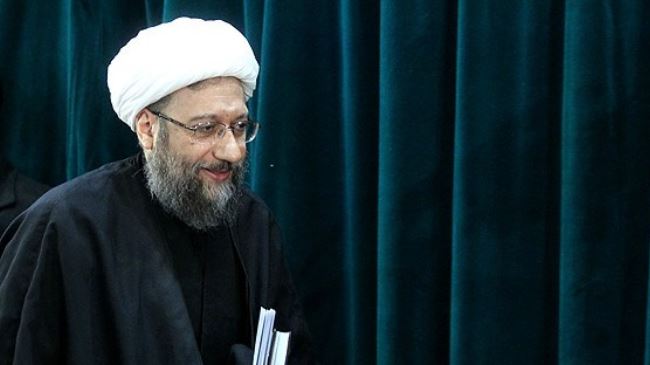 The Iranian judiciary chief has rejected reports that women’s rights are trampled in Iran or that mass executions have taken place in the country.

Iran’s judiciary chief has slammed allegations about the violation of women’s rights in the country.

Addressing a meeting of high-ranking judiciary officials in Tehran on Wednesday, Ayatollah Sadegh Amoli Larijani described the claims as a trite falsehood.

“Women in our country can assume various posts and offices based on the law. Their absence in some positions does not mean their rights are suppressed,” Larijani said.

“For instance, no woman has ever become a president in the United States, could we then say that the rights of women are trampled in the US?” he asked.

Larijani also dismissed the recent United Nations General Assembly resolution on human rights situation in Iran and said the move is a “repetition of the previous false claims, albeit in a new color and taste.”

He further rejected allegations that Iran has carried out “mass, secret executions,” saying the judiciary system will respond to these accusations, if those who have made such claims submit the “names of those executed and the date and location of their executions.”

The Iranian official said most death penalties carried out in Iran are related to drug traffickers whose names and identities are disclosed to their families.

Iran has repeatedly criticized biased reports on its human rights situation, describing them as selective, politically-motivated and unacceptable. 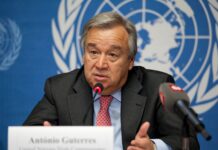 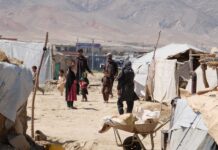 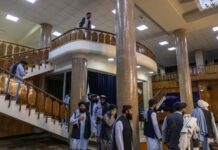