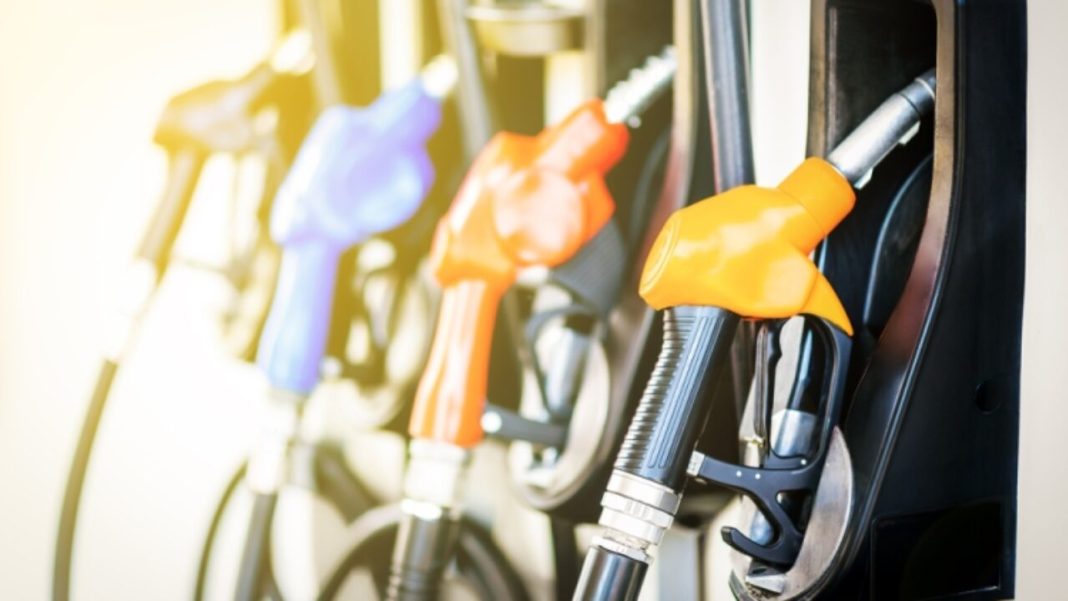 The CEO of the National Iranian Oil Refinery and Distribution Company says the country exported shipment after shipment of diesel to Afghanistan at a price of 1,100 dollars per ton last week.

Jalili Salari added that the production of gasoline and diesel in Iran has increased this year.

Salari also said Iran has produced 98 million liters of gasoline per day this year, which shows an increase compared to last year’s daily production that was 96.9 million liters.

He noted that in the power plant sector, the consumption of diesel increased by 80% this year and that of liquid fuel rose by 2 billion liters.

Salari also spoke about efforts to control fuel smuggling. He said Iran has put in place some measures to this end and fuel sales to neighbors are being gradually monitored and controlled.

He said fuel prices in Iran are far different from those in neighboring countries.