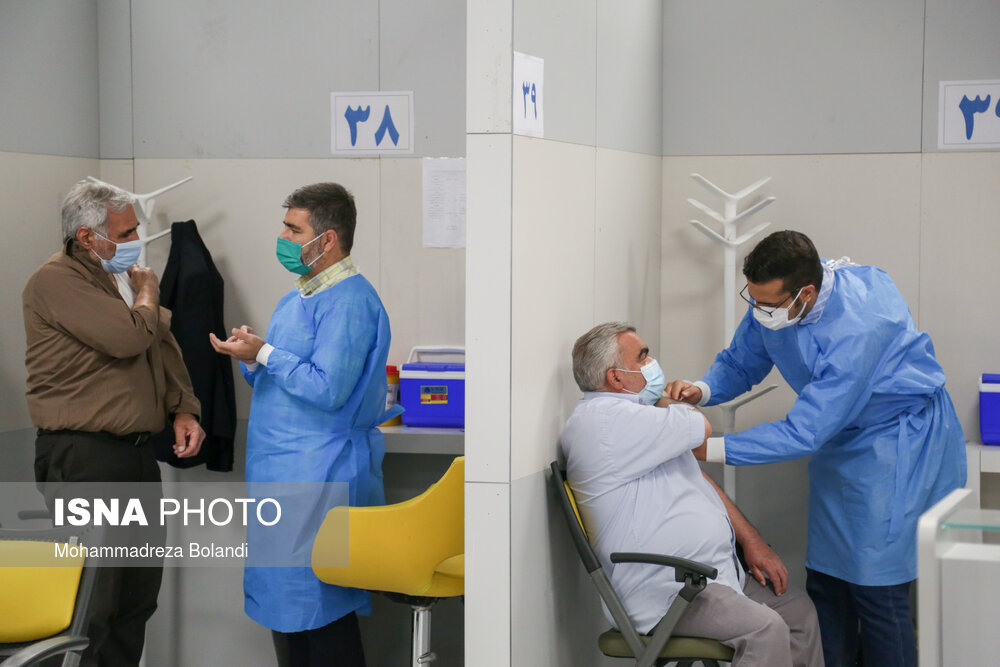 Iran says it has set a record in vaccinating citizens against Covid-19 in a single day, injecting 884,810 doses from Monday to Tuesday.

That’s according to official figures released by Iran’s Health Ministry.

Meanwhile, authorities said on Tuesday 635 more people died of Covid over the past 24 hours, pushing the total death toll to 111,892.

The vaccination process in Iran was slow initially but it has now gained steam. Authorities say the entire population will be vaccinated against Covid within the next few months.