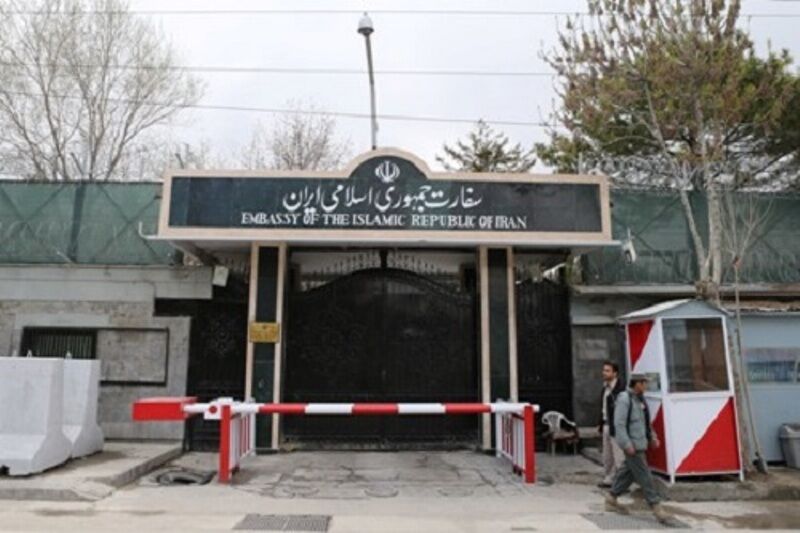 Iran says it has sent another shipment of humanitarian aid to Afghanistan.

The Iranian Embassy in Kabul said the aid has reached the Afghan province of Ghazni. It also said the shipment includes foodstuff and will be distributed among the needy in the town of Gharah Bagh in Ghazni.

The Islamic Republic of Iran has always been a pioneer in sending humanitarian aid to the people of Afghanistan, and the country’s officials have repeatedly emphasized that Iran will stand by the Afghan nation.

Already, 13 shipments of Iranian aid, including food and medical supplies, have been sent to Kabul, Herat, Kandahar, Kunduz, Nangarhar and other provinces of Afghanistan.

The medical supplies were meant to treat the victims of Daesh terror attacks in Kunduz, Kandahar and Kabul provinces.

An already dire humanitarian situation in Afghanistan has worsened following the suspension of aid coupled with freezing of Afghan assets by many countries including the US and international organizations.

All this happened after the Taliban takeover of the country last August.

The UN says the cold season has caused many hardships for Afghans whose country is going through one of its worst humanitarian crises.