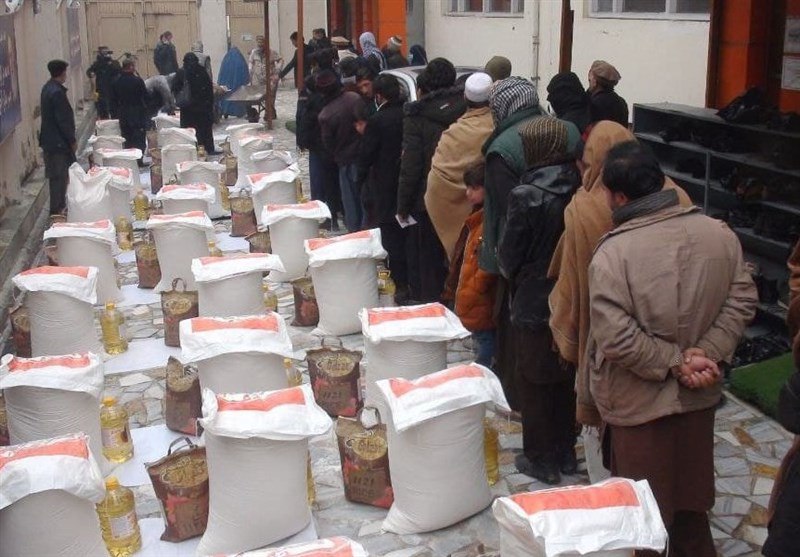 The Embassy of the Islamic Republic of Iran has distributed a shipment of food to the poor in Afghanistan’s capital Kabul as the country continued supplying humanitarian aid to the Afghan people.

Tasnim News Agency said the aid was given concurrently with the second anniversary of the martyrdom of Iran’s top anti-terror icon General Qassem Soleimani.

The relief aid includes 1,000 food packages such as flour, rice and liquid oil.

The Iranian embassy in Kabul said the value of the aid is more than $50,000.

Earlier, the consulates of the Islamic Republic of Iran in Mazar-e-Sharif, Kunduz and Kandahar also announced the distribution of non-cash aid to poor people in those areas.

The people of Afghanistan are living in very difficult conditions following the US sanctions and amidst the cold season.